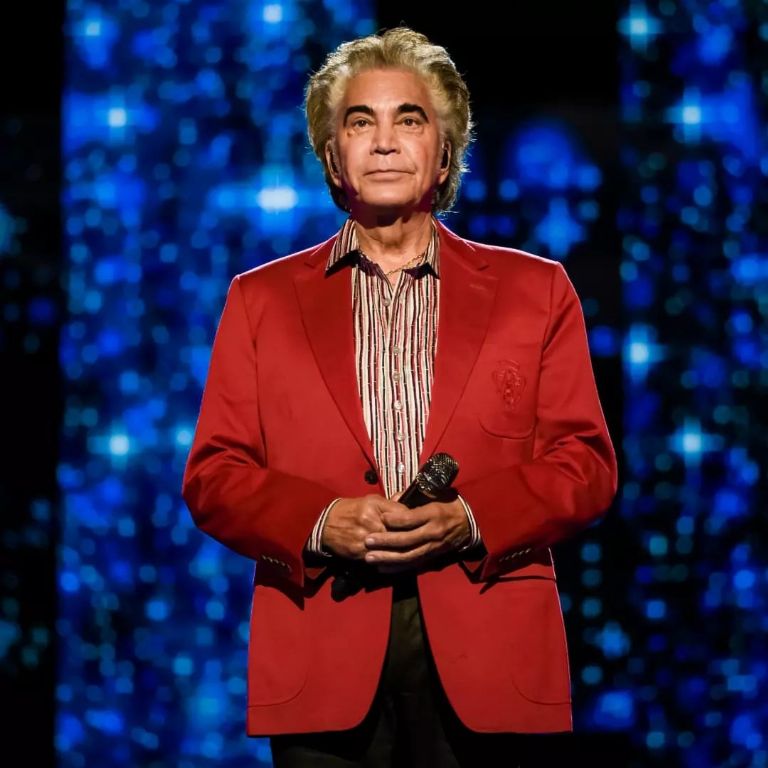 The Venezuelan singer Jose Luis ‘El Puma’ Rodriguez 79 years old participates as a jury of the Argentine reality show ‘Sing with me now’. On more than one occasion, the artist has left his role as an expert and has appeared on the show’s stage with his most classic songs.

The truth is that the Puma Rodriguez is an artist with more than five decades of experience on stage and seeks excellence in the participants who come to the television program to launch their musical career. On more than one occasion he has asked them to sing in Spanish and when they don’t, the discomfort shows on his face.

Now him Puma Rodriguez gave a harsh feedback to one of the participants who showed his performance with a song by Paz Martinez that he did not perform correctly. The young man in question is called Rodrigo Villegas and music is in his blood by inheritance from his grandfather.

When his presentation was over, the Puma Rodriguez He was severe in his comments and made it clear that his character is not easy and that it is accentuated over the years. “You have a nice voice, but you went out of tune the whole song, It seems that you had sung in another key. Seriously. Check the tone of the notes so that you learn and that your ear is trained and gets in tune with the pitch, “said the Venezuelan.

“The tuning is very important because the truth is that it shocked me a lot. Dear brother, you have a future in this, I seriously tell you, but get ready for the tuning. Dear brother, God bless you, I think you have a chance, “concluded the Puma Rodriguez and he showed once again that he doesn’t like sloppiness.