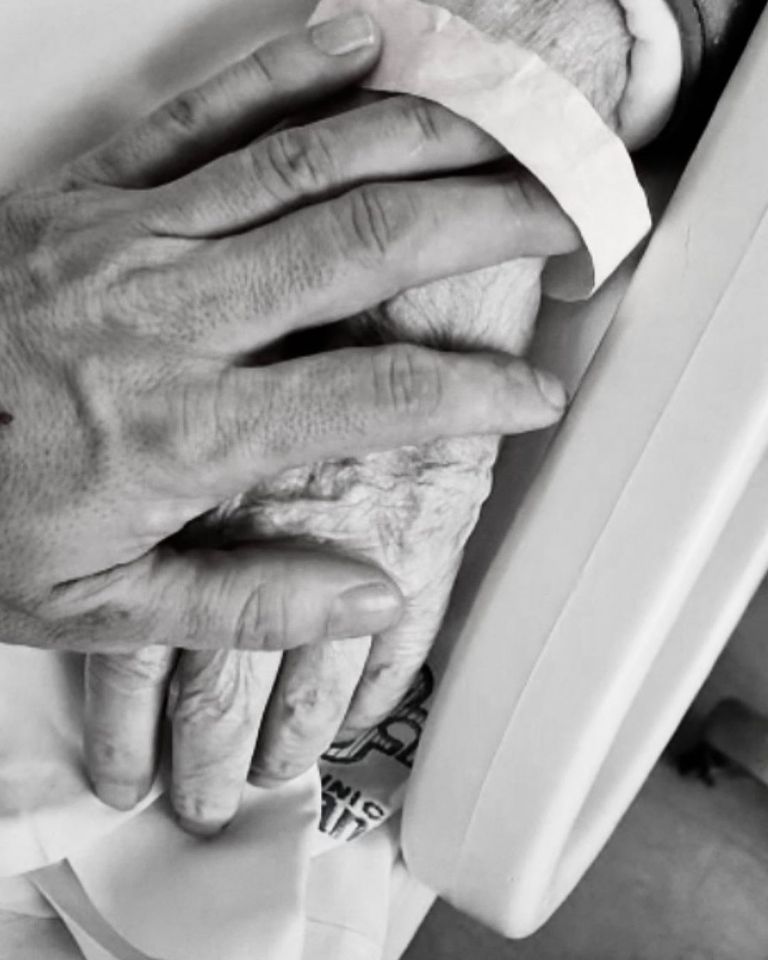 Benjamin Vicuna always try to end relationships on good terms, especially for your children. The businessman is also the father of Magnolia and Amancio, the result of his relationship with China Suárez; and of Benicio, Beltrán and Bautista, of his previous affair with Pampita Ardohain. This Christmas, the 44-year-old actor spent it with China, to be close to his children. Despite the fact that they did not pose together for the camera, from the images of the property, the dishes and the decoration, it could be inferred that the parents of Magnolia and Amancio spent Christmas Eve together for the well-being of the children.

“Not long ago I understood that you do what you can. I am very demanding and I was anguished because I never got to do everything, that my children had their hair combed, impeccable white dresses, I made up, with a dress, I also wanted the perfect table, cooking what each guest liked. Today at 30, I can say that I had a beautiful Christmas, because we are all healthy, my children were happy even though the clothes did not match them and the floors did not shine” began his reflection at the end of the night the China.

“I know they realize that I do my best to have an unforgettable night. And most importantly, be together. Merry Christmas,” Eugenia closed and implied that the party passed in peace. But who also made a reflection on respect was Benjamin, who lost his dad three months ago. “Hands count, hands speak, they are read. They can touch. Three months and I can still feel your hands, always impeccable, perfumed (I don’t know why), neat,” the actor began on his Instagram account along with a photo of the hands of their fathers.

“Those strong hands that I knew from the father who defended me and also from the one who told me: “Don’t study theater”, reason enough for that little Benjamin rebel put all his bets there, among other things, to counter you and fulfill my dream” he continued. “Today surely, as well as last November 29, I will miss your always punctual call, being the first wishing love and sharing affection” he expressed the actor referring to his birthday.

“Today a toast is made especially for the birth of Jesus, but also for wishes and for the family, the origin of all affections. Today those who are here are toasted and hugged, children are entertained and excited and they share gifts. Today too, it is inevitable not to look at the sky and think of those who are no longer at the table. Today I toast to you, old man, and even if they don’t believe us, my hands touch your hands and my soul is at peace” he closed vicuna his moving message, which exceeded 68,000 likes, including that of his ex-partner pampitawho surely also remembered his daughter Blanca, who is not at the table today either.