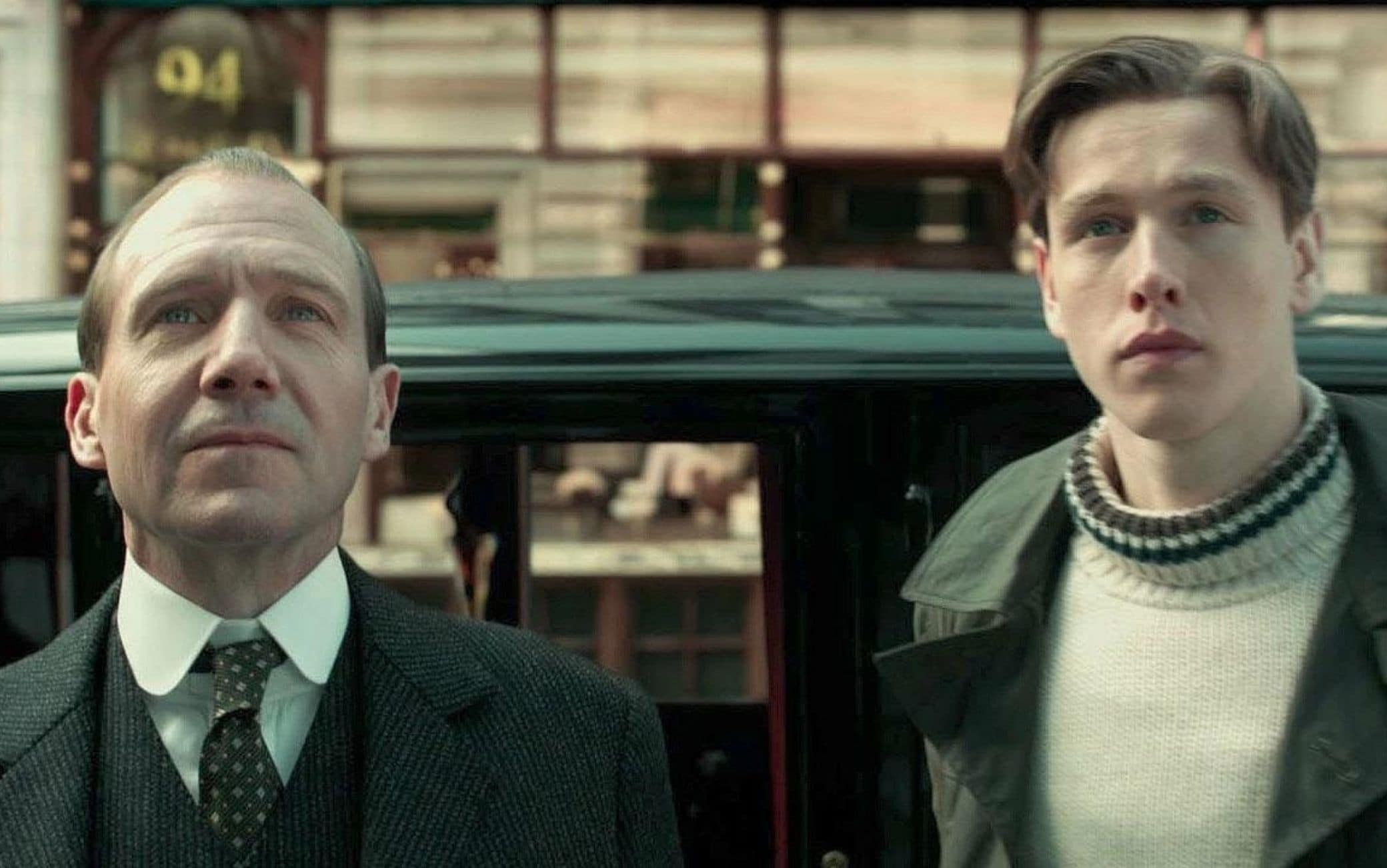 The final trailer for The King’s Man – The origins, third installment of the comedy-action series about invented secret agents by British director Matthew Vaughn starting with the comic series The Secret Service, in turn created by Mark Millar and Dave Gibbons in 2012.

The theatrical release of the film, initially set for September 18, 2020 but then postponed several times due to the pandemic, is now scheduled for December 22, 2021 in the United States. and for January 5, 2022 in Italy.

What is it about The King’s Man – The origins

Again directed by Vaughn, author of the two previous chapters, The King’s Man – The origins represents a prequel to the main story, with a cast therefore totally renewed, which includes Ralph Fiennes (M in the last three films of the 007 saga) and the young man Harris Dickinson (Maleficent – Mistress of Evil, Trust) as protagonists.

The setting is that of Europe in the 10s of the twentieth century, on the verge of the outbreak of the First World War, and the plot thus traces the birth of the Kingsman secret service. There is thus an opportunity to re-enact some historical episodes and characters, always in the bizarre style of the series, as can be seen from the latest trailer, which has among its leading characters Rasputin, played by the Welsh actor Rhys Ifans (Spider-Man: No Way Home, House of the Dragon).

For the director and co-writer Matthew Vaughn it is also a very similar operation, albeit with a different narrative style, to the one he has already carried out. in 2011 with X-Men – The Beginning, prequel to the X-Men saga that served as a relaunch of the entire franchise.

The words of the director and protagonists

In July 2021, the first trailer for The King’s Man – The Origins. It was a first glimpse of adrenaline-pumping scenes, action sequences and fun. On that occasion, the director’s first words were also published: “This film dates back to its origins, it goes to the foundations of the Kingsman saga”.

Gemma Arterton, interpreter of Polly, has instead told how the film fully reflects the typical style of Matthew Vaughn. Finally Ralph Fiennes said: “At the heart of this film is the First World War, but the Kingsman imprint is truly unmistakable. It is full of gadgets, irony, action and fantastic antagonists ”. The film comes after the great successes of Kingsman – Secret Service and of Kingsman – The Golden Circle, both capable of grossing over $ 400 million at the international box office.