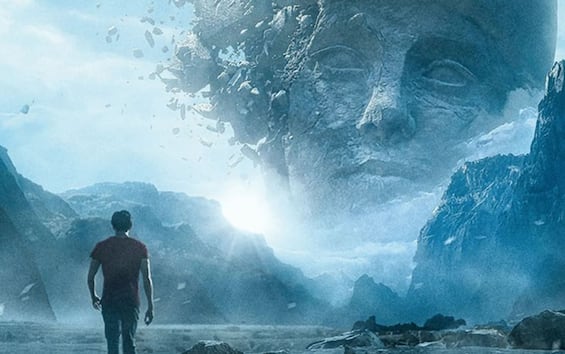 From Japan comes the first trailer of the film The Zodiac Knightsdirected by Tomasz Baginski and dedicated to celebrities Saint Seiya protagonists of the anime that has marked entire generations since the 80s and still today has numerous fans all over the world. Masami Kurumada’s manga is much loved at home and abroad, but many fans are afraid that a film could only be an imitation of an American cinecomic, far from the soul of Saint Seiya. It should come out at cinemas in 2023but a definitive date has not yet been confirmed.

The Zodiac Knights: the official plot

On IMDB you can read the official synopsis of this new one live action written by Josh Campbell and Matt Stuecken. When a war goddess is reincarnated in the body of a young girl, street orphan Seiya discovers he is destined to protect her and save the world. But only if he can face his past and become a Knight of the Zodiac.

What is understood about the film from the poster and trailer

The movie poster it shows Seiya from behind as he walks through a ruined world with the words “Pegasus will rise” suggesting an epic and challenging adventure. The trailer hints that in the cast there are also international stars as Sean Bean and Famke Janssen, while in the role of Pegasus the Californian actor Mackenyu sports armor and costume faithful to the reference manga while training in Greece to become a Bronze Saint.

The cast of The Zodiac Knights

In addition to the faces already mentioned in the cast di this new live action there are Madison Iseman in the role of Athena or Saori Kido in the original, Nick Stahl, Diego Tinoco and Mark Dacascos. Sean Bean is Alman Kiddo’s mentor or Mitsumasa Kido in the original, who recruits Seiya into the order of the Knights he founded when he discovered the reincarnated goddess. Famke Jenssen instead is Guraad, leader of a secret organization that wants to seize the power of the goddess Athena. Andy Cheng coordinates the stunts and fights that take up much of the film shot in Hungary and Croatia.