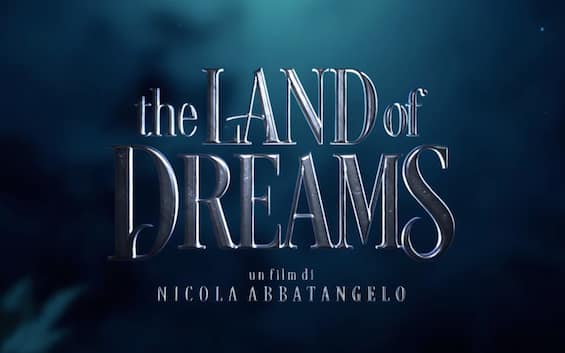 The Land of Dreams is the first feature film by Nicola Abbatangelopreviewed as Special Event in Alice nella Città – Autonomous and parallel section of the Rome Film Festival. 01 Distribution has released the trailer of the film showing the protagonists and telling the synopsis.

The Land Of Dreams, the trailer

Nicola Abbagnato directed the film, of which he edited the story and screenplay together with David Orsinithe music was instead composed by Fabrizio Mancinelli.

The Land Of Dreams, the plot

Furthermore, 01 Distribution has relaunched the official synopsis in the caption of the movie, this is the text. “New York, 1922. Eva is a young Italian immigrant who works as a dishwasher in the kitchens of the well-known local Choo Choo Train and who has given up on her biggest dream: to become a singer. Object of the desire of a mafia boss, she falls in love with the charming pianist Armie, a veteran of the Great War, who lives in seclusion in his house with his brother and who hides a very special power: to travel inside dreams… Eva and Armie will discover together that reality and dreams can mix and become the recipe for happiness. “.

The Land Of Dreams, the cast

The Land Of Dreams, the release date

The film will make its theatrical debut on November 10.