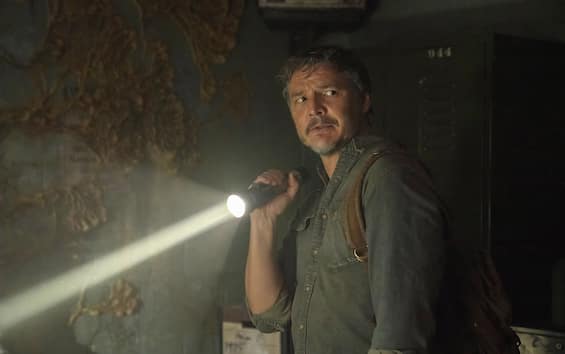 Very close to the arrival, on Sky, of one of the most anticipated series of 2022, The Last of Us. The HBO production, inspired by Naughty Dog’s video game masterpiece, will bring the adventures of Joel and Ellie, played by Pedro Pascal and Bella Ramsey. Here’s everything you need to know to prepare for the vision.

The Last of Uswhen it comes out and where

The Last of Usthe series, will be released on January 16 on Sky and Now. To be precise, the episodes in English with subtitles will be broadcast on the night between Sunday 15 and Monday 16 on Sky Atlantic and streaming on NOW at 3am Italian, simultaneously with the airing on HBO in the United States. You don’t necessarily have to set the alarm at night, because in the evening, at 21.15, the rerun is scheduled on Sky Atlantic. If you have commitments, don’t worry: the episodes will then be available on demand on Sky and NOW. If you prefer instead to enjoy the dubbed series, the appointment is for Monday 23 January, again on Sky Atlantic, at 21.15. The story will resume that of the famous video game: twenty years after the destruction of modern civilization due to the mutated Cordyceps fungus that transformed men into zombies, Joel is tasked with getting Ellie, a 14-year-old girl, out of a quarantine area under close surveillance. Ellie is the only human immune to the fungus and, perhaps, represents the only hope of obtaining a vaccine. The first season of The Last Of Us it will consist of 9 episodes which will have a duration of approximately 60 minutes. The pace will always be one episode a week. For the premiere (which would be the first episode) make yourself comfortable, because it will be the longest: as confirmed by HBO it will last a good 85 minutes. To take care of the screenplay Craig Mazin and Neil Druckmann (a guarantee given that he is president of Naughty Dog and author of the original story), while the direction of the first episode was entrusted to Kantemir Balagov. To compose the soundtrack of the series will be Gustavo Santaolalla, already author of that of the video game.

The Last of Us“The best adaptation of a video game”

All in all, expectations are very high. “The Last of Us it will be the best and the most authentic adaptation of a video game never made,” said Neil Druckmann with certainty, supported by Mazin, former screenwriter of Chernobyl for HBO. Druckmann then specified that the only videogame adaptations that have really worked are those dedicated to children, such as Detective Pikachu of 2019: “Those who produce believe that the solution is to transpose the gameplay from the video game to the big screen, but it doesn’t work like that. There are some video games that can’t be adapted. With The Last of UsHowever, we intend to finally break the curse of game adaptations,” he said. After all, the bet is high: The Last of Us received an important budget, amounting to 100 million dollars.