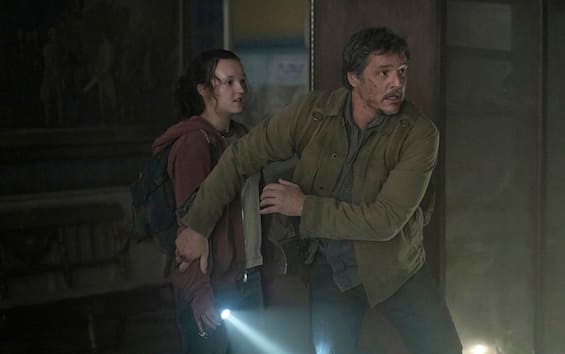 The Last of Us it’s the series of the moment. The first episode, aired on January 16 on Sky Atlantic and NOW, confirmed expectations. And the second installment surpassed them.

But what about instead of the dubbing in Italian? After all, in the success of a television or film product, voice actors play a very important role. They characterize the character to whom they give the voice, and it is through their inflections and cadences that this is loved or hated. While not as well known, some voice actors have fan bases of their own.

The Last of Usthe change in the voice acting

The first perplexities, regarding a The Last of Us, had been raised after the trailer was released. If Joel keeps the same voice actor that he had in the video game, Lorenzo Scattorin, there has been a change for Ellie. Giving her voice is no longer Gea Riva, who dubbed her in the Naughty Dog title for Playstation released in 2013 but Ariadne Vignoliwho previously voiced Bella Ramsey in Judy And Catherine. Tess and Marlene have instead kept the voices of the video game, respectively those of Beatrice Caggiula and Stefania De Peppe. Among the recurring characters, Tommy Miller has the voice of Francesco Venditti, son of Antonello and Simona Izzo.

When to see The Last of Us in Italian

The dubbed version of The Last of Us debuts at 21.05 on Monday 23 January on Sky Atlantic. Every week, until March 20, one episode will be broadcast and, subsequently, the next one will be broadcast in the original language with Italian subtitles. Those who could not wait a few more days could already see the first episodes by The Last of Us starting January 16, when Sky Atlantic and NOW aired simultaneously with the US at 3am.