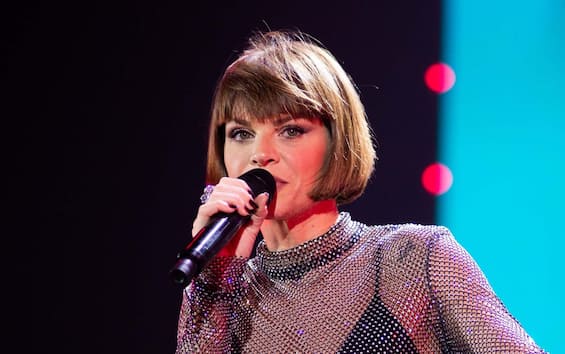 Alexandra Amoroso arrived at the last date of the tour started to promote his new album. The singer has already recorded numerous sold-outs and thousands of people have come and gone under the stage during her performances. From Friends of Maria De Filippi to date, Alessandra Amoroso has become one of the most loved and followed singers in the country. You have a much more transversal audience than in the beginning, made up of teenagers but also of young adults who were kids when you started your climb to success.

Alessandra Amoroso in concert at the Mediolanum Forum in Assago

Alessandra Amoroso is one of the singers who has garnered the most success after participating in the school Friends of Maria De Filippi, also thanks to the intense and passionate musical repertoire, which has been able to reach the hearts of many music lovers. The victory of the eighth edition of the talent show was a springboard for Alessandra Amoroso, who has since achieved numerous successful hits. Over time, the singer has changed her style, both musical and personal, acquiring an even wider audience. In the lineup of the winter tour, Alessandra Amoroso has been able to skillfully balance the songs of the past with the songs from her latest album. There official lineup has not been disclosed but barring last minute changes, based on other concert dates, the release order should be as follows:

The concerts of Alessandra Amoroso

Alessandra Amoroso’s concert at the Assago Forum is the last of the tour and no further dates are planned. However, a project is already underway summer tour for which the new dates will be communicated in the coming weeks.