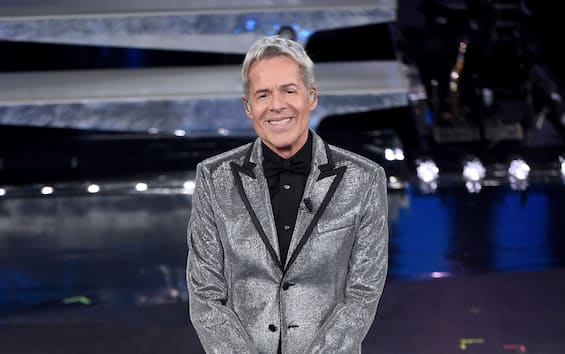 Claudius Baglioni continues on his long Italian tour which between now and February will lead him to sing in many theatres. He is touring the country from concert to concert and each stage is a piece that adds to his success, which does not need confirmation or celebrations. This evening, Wednesday 23 Novemberwill be the protagonist of a concert event in Brindisi. Of course, the concert has been sold out weeks ago, as have most of the dates on this tour so far. Claudio Baglioni has been treading the Italian music scene for more than 5 decades and since his debut he has never known setbacks. He has dozens of albums to his credit, some of which have written the history of Italian music. Who doesn’t know This little big love? A few weeks after the end of the long summer tour, Baglioni has decided to repeat with the Twelve Notes Solo Encorethe winter version which is taking place in theatres.

Claudio Baglioni in concert in Brindisi, the lineup

With such a vast repertoire, Claudio Baglioni necessarily had to make a large selection of his songs to have a compact lineup, which was both linked to his roots and projected into the future. Not an easy job for the songwriter, that for the Twelve Notes Solo Encore has made elegant and refined choices, inserting the songs from the album Twelve Notes Solo, currently in promotion, and the historical ones, which have contributed to making his career what it is today. The lineup has not been made official but net of any changes, the release order of the songs should be as follows:

The concerts of Twelve Notes Only Encore 2022

The concert in Brindisi is part of the package of events that Baglioni has organized in Puglia, at the end of which it is expected in Turin, Fabriano, Ancona, Pescara, Ascoli Piceno, Asti, Genoa, Parma, Mantua, Vicenza, Trento, Udine. It will touch almost all the Italian provinces, in some cases with several concerts in the same province. The closing will be on February 18 at the Teatro degli Arcimboldi in Milan.