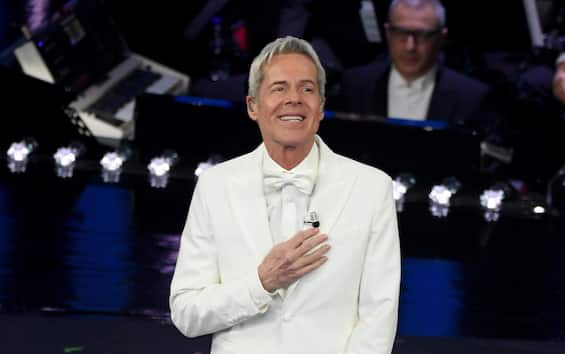 This evening, Wednesday 16 November, Claudius Baglioni will be the protagonist of a concert event a Catania. The appointment has already been sold out for weeks due to the discouragement of those who did not have time to buy tickets for one of the singer’s Sicilian dates. On the other hand, all Claudio Baglioni’s concerts in Sicily sold out in just a few days. Claudio Baglioni has been treading the Italian music scene for more than 5 decades and since his debut he has never known setbacks. All his CDs have been appreciated, many songs have become so popular as to be considered pillars of the history of Italian music and today, young and old, know at least one song by him. Who, in his life, hasn’t sung at least once This little big love? The autumn session of Claudio Baglioni’s tour is the continuation of the summer one. Twelve Notes Only has achieved such great success that the singer has decided to replicate with the Twelve Notes Solo Encore which until February will lead him to play throughout Italy.

Claudio Baglioni in concert in Catania, the lineup

Claudio Baglioni’s lineup for the concerts of Twelve Notes Solo Encore is very particular and articulated, because the singer had to do a great job of sorting and selecting to balance the choice of new songs and dated songs, in such a way as to satisfy all the public who, inevitably, expect to hear the most popular songs. success of the singer during his concerts. Obviously, the current tour is for promotional purposes for the latest album Twelve Notes Only, so it was inevitable that Baglioni would also include excerpts from this record. However, there is no shortage of songs that have helped make his career great, turning him into one of the most successful singers in our country. The lineup of tonight’s concert in Catania has not been made official but net of any changes, the order of the songs should be as follows:

The concerts of the Dodici Note Solo Encore 2022 Tour

After the concert in Catania, Claudio Baglioni will return to the “mainland” for some concerts in Puglia. Soon after he is expected in Turin, Fabriano, Ancona, Pescara, Ascoli Piceno, Asti, Genoa, Parma, Mantua, Vicenza, Trento, Udine. The closing will be on February 18th at the Arcimboldi Theater in Milan.