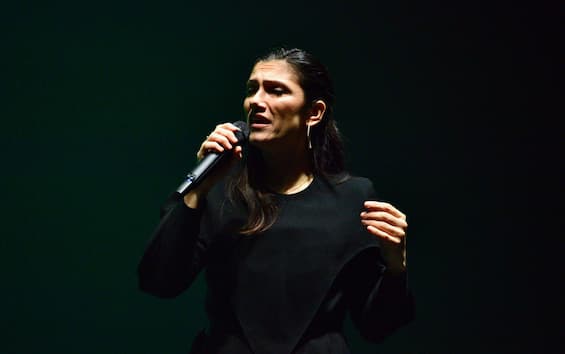 An intimate night: this is the title of the exclusive concert scheduled for tonight, Tuesday 3 January, at the Metropolitan theater in Catania, where Elise will be the absolute protagonist of a unique event. Voice, piano, guitar and strings will accompany the public in an evening entirely dedicated to beautiful music. The Catania event is one of the latest in a series of concerts which began in the first days of December and which accompanied the public during these Christmas holidays. Some of Elisa’s songs have become veritable manifestos of their times, songs capable of marking the most significant moments of generations of young people who are adults today and continue to listen to her music with passion. Furthermore, her numerous participations in Sanremo and in the summer festivals bring Elisa closer to the younger ones and this is demonstrated by the variety of audiences that she attends in her concerts.

Elisa in concert in Catania: the lineup

Elisa’s repertoire is particularly wide and varied, including numerous pieces in English which make her one of the most popular Italian singers abroad. Elisa’s musical production includes songs that are real pillars of Italian music, songs that have been able to cross the decades to arrive today still current and beloved, even by those who were not yet born when those songs were at the top of all the charts. But Elisa’s production is constantly evolving as evidenced by the many hit songs that the singer has produced in recent years. The lineup of the concert in Catania should be structured as follows, barring some extemporaneous modifications:

Waiting for Elisa’s summer tour, after the appointment in Catania, the singer is expected for other concerts in Turindouble date on January 16 and 17, then Florencewhere the dates will be two but spaced out, one on January 24th and one on February 8th.