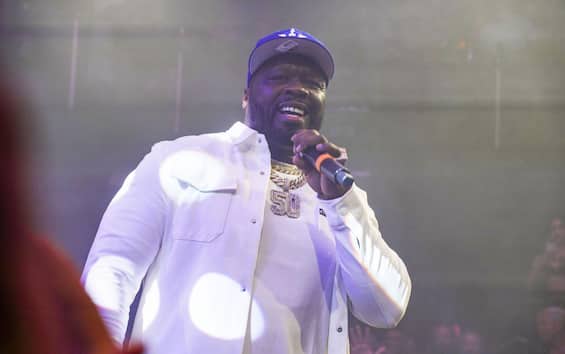 There are events that cannot be defined simply as concerts but are real events that combine to remain etched in the history of music. Among these can only be the rapper’s show 50 Cent at the Assago Forum, just outside Milan. Its name is enough to evoke the 90s and 2000s, when, together with other extraordinary interpreters of American rap culture, he broke the charts all over the world. Some might say that today the character of 50 Cent is almost opaque but the truth is very different, because the rapper, although he has come out of the blinding cone of light of the commercial charts, continues to be a fixed point of reference in world rap music and demonstrates the fact that there are very few tickets left for this evening’s event, Saturday 22 October, at the Assago forum.

50 Cent in concert in Assago, the lineup

Although the name of 50 Cent has entered the common parlance and very few people do not know who the American rapper is, the discourse regarding his songs is very different. In fact, these are almost the exclusive prerogative of music lovers or those who love rap music. It is difficult to know the titles of the songs of 50 Cent, even more complicated is to sing them, but this does not mean that they are not real monuments of world music, which even those who listen casually to the radio or streaming playlists can recognize. For the Milan concert50 Cent is likely to propose the lineup he has worked out for the world tour, which, unless there are last minute changes, foresees the following order of release:

The concerts of 50 Cent

Just to meet all the ticket requests from Italian fans, 50 Cent has decided that it will make two dates in Italy, one on the 22nd in Milan and the other on the 23rd. Jesolo. Later it will continue with the tour that is touching the main European cities and after Italy it will be the turn of Poland.