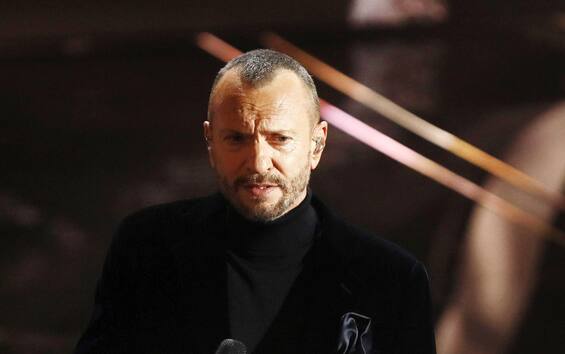 The tour is coming to an end Biagio Antonacciwhich began last October. The appointment of the Assago forum this evening, December 19, is the first of one double date in Milan that will conclude the live by Antonacci, which have garnered enormous success throughout Italy. There was great anticipation for the singer-songwriter’s return to the scene, away from the stage since 2018 also due to the Covid epidemic which blocked music throughout Europe for two years. Antonacci’s concerts have been a return to normality for those who have long awaited this moment, whose long times have certainly not dampened the enthusiasm of the fans.

Biagio Antonacci in concert in Assago, the lineup

Almost all of Biagio Antonacci’s concerts have been sold out for the singer-songwriter, almost the majority during this tour, thanks to which despite the long absence he has been able to find all his audience, also adding new recruits to his already large group of fans. The new album also marked Antonacci’s return to the music scene, where he has always been a great protagonist. It took a long time to make a new album of unreleased tracks for Antonacci, who lived up to expectations and gave his fans a record that respects his history but looks to the future, in continuity with his previous works. Some of those songs are also present in the lineup of the tour nearing its conclusion, even if the artist has preferred to give priority to the songs that for the moment have contributed to writing the history of his career. Referring to the last live, the release order could be this:

The concerts of Biagio Antonacci

This evening, Biagio Antonacci will sing in Assago, as well as tomorrow, December 20th. These are the last two dates of the autumn tour, two concerts which, as expected, are both sold out. The tour will resume in May, to be precise on May 4thfrom Padua. It will touch Mantua, Rimini, Bari, Reggio Calabria and Eboli but new dates could be added soon.