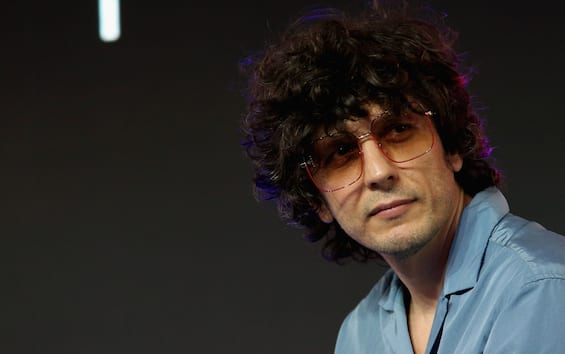 Tonight, Wednesday 17 August, in Zafferana Etnea, a town in the province of Catania, Sicily, he will perform Ermal Meta. The singer-songwriter, on the stage of the Falcone e Borsellino Amphitheater, will bring some of his greatest hits.

The Summer Tour 2022 by Ermal Meta touched some of the most important Italian realities and will end in Roseto Capo Spulico on August 20, in the Quality of Life Park. On the occasion of this evening’s concert a Zafferana Etnea, Ermal Meta will make his fans listen to all his successes achieved in these years of career. There will also be the last songs such as A bigger thing, made with the collaboration of Giuliano Sangiorgi. Here is the lineup for this evening:

Ermal Meta in the bookshop

Not just a songwriter. Ermal Meta has also recently made his debut as a writer with his first book Tomorrow and forever (The ship of Theseus, 2022). A story that may seem autobiographical, although the artist has repeatedly reiterated that he did not want to talk about himself by telling the life of Kajan. The novel tells a story that takes place at the end of the Second World War, between Albania, Germany and the United States. The protagonist is Kajan, the son of partisans who keep him away from war. “Kajan had a rare fortune, a undisputed talent for the piano, and a tragic misfortune: to be born during the Second World War, in Albania ”. A coming-of-age novel, but also a spy-story and war novel that marks the first step in Ermal Meta’s literary career.