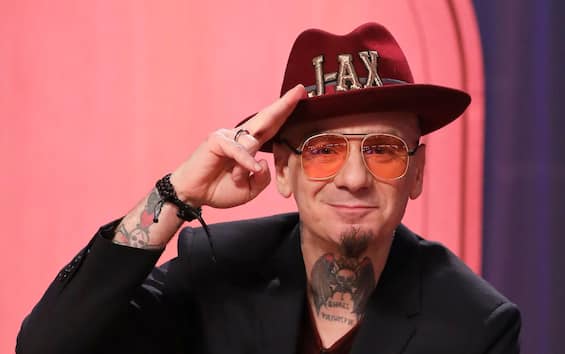 J-Ax returns to the stage and does so from the amusement park of Gardaland on the occasion of the scariest night of the year, that of Halloween. The Milanese rapper, in fact, tonight, Monday 31 October, will perform in concert in the largest Italian theme park for a unique event outside the tour circuit. His presence attracted thousands of people to Gardaland, especially former young people of the nineties, ready to relive the moments of carefree adolescence. The Gardaland event almost represents a real return to the scene for J-Ax, which hasn’t made a real concert since 2019.

J-Ax in concert at Gardaland, the lineup

J-Ax does not currently have any albums in promotion, not even new works to propose. The last time on stage was last June, when he arranged with Fedez the concert in Piazza del Duomo in Milan. On that occasion, also useful to seal peace after years of being apart, the two performed together on the notes of some songs that bear the double signature but also duetted on the songs of their respective repertoire, proposing alternative versions that sent them into a frenzy the crowd. It is unclear if J-Ax is working on a new album and, if so, when its release is expected. Surely on the stage of Gardaland the rapper will bring the songs that have been most successful in over 20 years of career, spent between Article 31 and a solo career. No official lineup has been issued for the Gardaland concert and there are no recent concerts from which to extrapolate the order of release of tonight’s songs. The only reference is the last J-Ax concert in Mantua in 2019, when the exit order was as follows:

Tickets for J-Ax in Gardaland

Sold out at Gardaland for the Halloween party and, therefore, also for the J-Ax concert. There is no longer the possibility of buying tickets and also for this reason the management has sent an invitation to anyone wishing to enter anyway, by purchasing tickets on site: “We invite you not to show up at Gardaland if you do not already have a valid access title “.