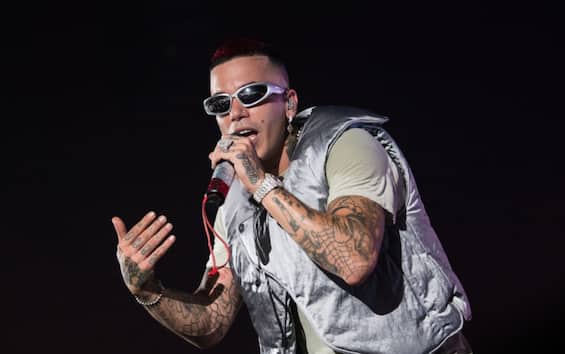 The tour of Sfera Ebbasta, which from this summer is on tour throughout Italy. The rapper is one of the most loved artists by young and very young people, as evidenced by the sold-out recorded in many dates. For a few weeks, the rapper has started the indoor tour in theaters, arenas and clubs and also for this new session he is recording great successes with fast-selling tickets. The success of Sfera Ebbasta has lasted for many years, so much so that now it can be said that he is a transversal artist, given that the very young people who started following him when he was at the dawn of his career have grown up but there are already new recruits of teenagers who consider him an idol.

Sfera Ebbasta in concert in Casalecchio di Reno, the lineup

The repertoire of Sfera Ebbasta is quite wide, despite being quite young, he has an important career behind him, which has led him to create numerous highly successful pieces. However, his ladders they are never made up of hits alone, because the artist is often used to alternating new and dated pieces, many of which are niche, in order to satisfy even his most demanding fans, those who move away from more commercial songs. Also for this reason Sfera Ebbasta manages to satisfy all the wishes of the fans and to make all those who participate in his concerts happy. Even if it has not been made official, the schedule of the Casalecchio di Reno concert should not differ from that of the previous dates:

After the date of Casalecchio di Reno, Sfera Ebbasta is expected for an event concert at the Mediolanum forum of Assago, on the outskirts of Milan. The concert is already sold out and is currently the last scheduled for Sfera Ebbasta, although new dates are not excluded.