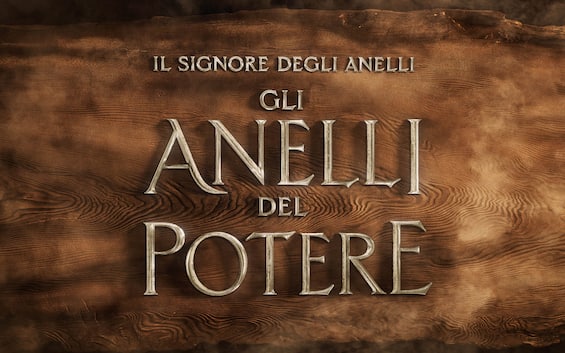 Two songs with the voice of two actresses from the cast

The soundtrack also includes the performances of two actresses: Sophia Nomvete (Princess Disa) on the track A Plea to the Rocks and Megan Richards (Poppy Proudfellow) singing the song This Wandering Day.

THE WORK OF MCCREARY

Working between the iconic Abbey Road Studios, AIR Studios and the Synchron Stage in Vienna, McCreary recorded and composed hours of music, weaving his original themes into a soundscape for an entire symphony orchestra, with choristers and folk instruments. “JRR Tolkien’s splendid novels and their film adaptations have had a profound impact on my imagination for most of my life,” said the musician. “I am honored to have composed the music that will accompany viewers through the major events of the Second Age of Middle-earth.”

THE LORD OF THE RINGS: THE RINGS OF POWER, THE WEFT

The Lord of the Rings: The Rings of Power will bring the legends of the Second Era of Middle-earth history to the screens for the first time. The epic drama takes place thousands of years before the events narrated in The Hobbit And The Lord of the Rings. Led by showrunners and executive producers JD Payne & Patrick McKay, she begins with a moment of relative peace and follows a group of characters, some well-known, some new, as they prepare to face the feared return of evil to Middle-earth.