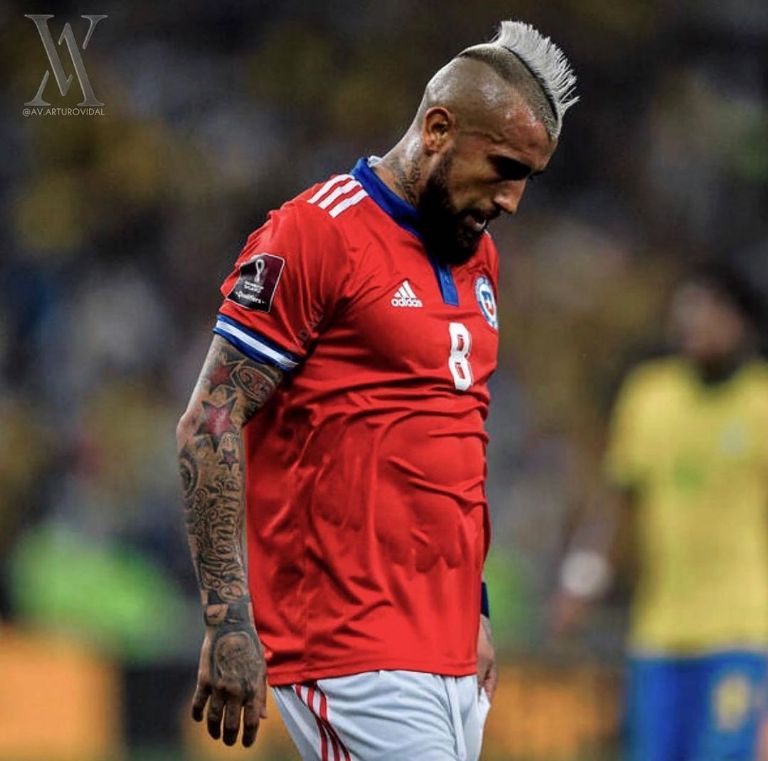 Marite Matus She has become one of the most popular women in Chile, everything she does becomes a trend and in social networks she already has more than 700 thousand followers from all latitudes who are aware of what she does and imitate her looks and activities.

Marité Matus is now in a relationship with Camilo Huerta but for 10 years she was by the side of the Chilean soccer team playerArturo vidal and with him had three children Alonso, Elizabetta and Emiliano. Although they no longer live together, they share pleasant moments with the little ones.

Last night, King Arthur as he is known in sports, Arturo vidalspent a difficult time with the Chilean team that was defeated by the Brazilian team and now their participation in the World Cup that will be played in November this year hangs in the balance.

The cameras took Arturo vidal on the field and towards the end of the match he was visibly affected. Then his former partner and mother of his children Marité Matus did not hesitate to raise his spirits and publish a congratulations for his performance despite the defeat on social networks.

“Always leaving the soul for our selection. Proud of you until the end! You are the greatest in the history of Chile,” wrote Marité Matus on the social network of the little camera along with several photos showing Arturo vidal on the field with the red shirt giving everything for the national team.