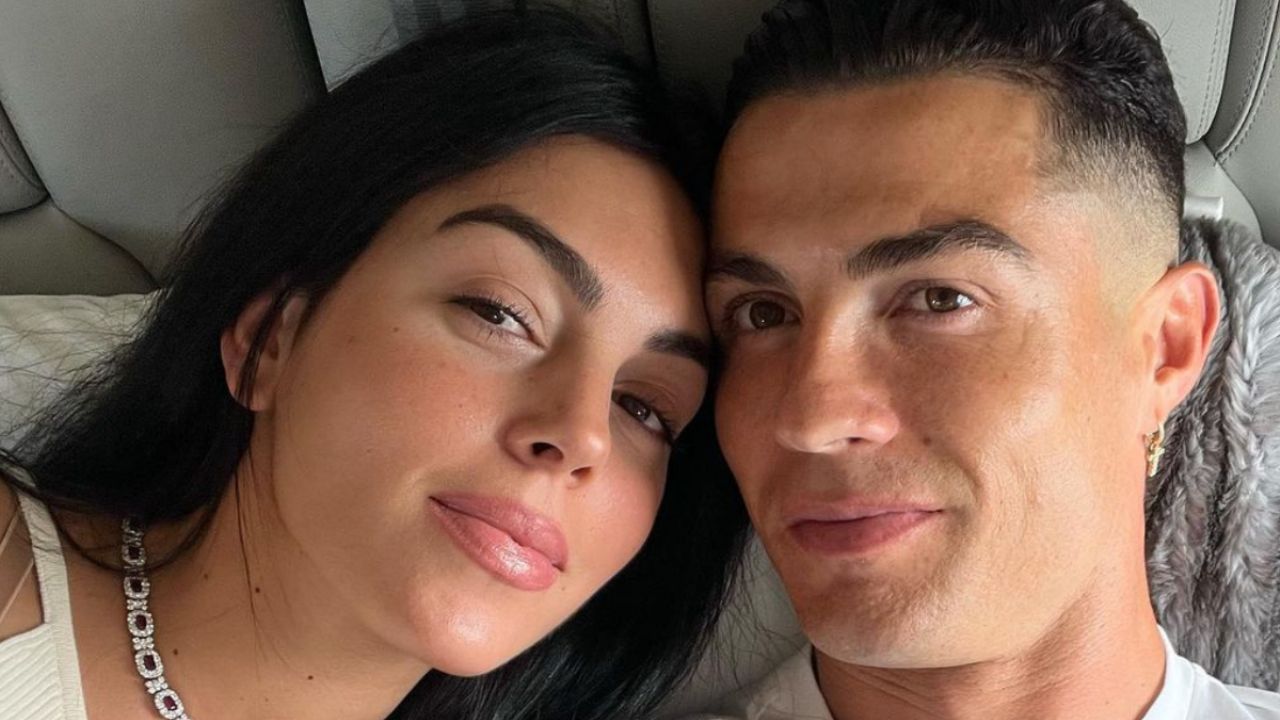 After signing with Al-Nassr, Cristiano Ronaldo and Georgina Rodriguez they moved to Saudi Arabia with their family, including their 5 children together, to continue living there. In addition to adjusting and playing for his new team, Cristiano Ronaldo has other projects underway, such as building a new mansion in Lisbon, Portugal, which could be his permanent residence once he leaves football or where he would spend his vacations.

Meanwhile, Christian and Georgina They have taken steps to ensure that your stay in Saudi Arabia is perfect. In the home where they are temporarily living, the need to have a 24-hour chef arose. They are in search of the ideal profile that will cook for the whole family. The chef would have numerous benefits when hired, but he would also have to respect some conditions.

According to Telemundo, the requirements for the chef of Cristiano Ronaldo and Georgina Rodriguez they include versatility in the kitchen, availability to work exclusively for them, and signing a confidentiality agreement, as they prefer to maintain privacy.

The Chef You must also be willing to live in Quinta da Marina, Portugal and be an expert in local food, especially fish and shellfish, key ingredients in the athlete’s diet. Also, he must have good skill in cooking Italian food, as the player has a preference for pizza on his days off.

If all the requirements are met, the salary for the Chef it would be 5,500 euros a month for cooking daily for Cristiano Ronaldo, Georgina Rodríguez and their five children. Faced with the exuberant salary proposed for the position, when the figure was known, thousands of internet users reacted on social networks under the slogan of what they would be able to do for that number: “For that amount it does cause cooking every day”; “Where do I apply to be the chef?”; “Take me now and I’ll make dessert”; “For that price I become a chef with a Michelin star”; joked the couple’s fans.