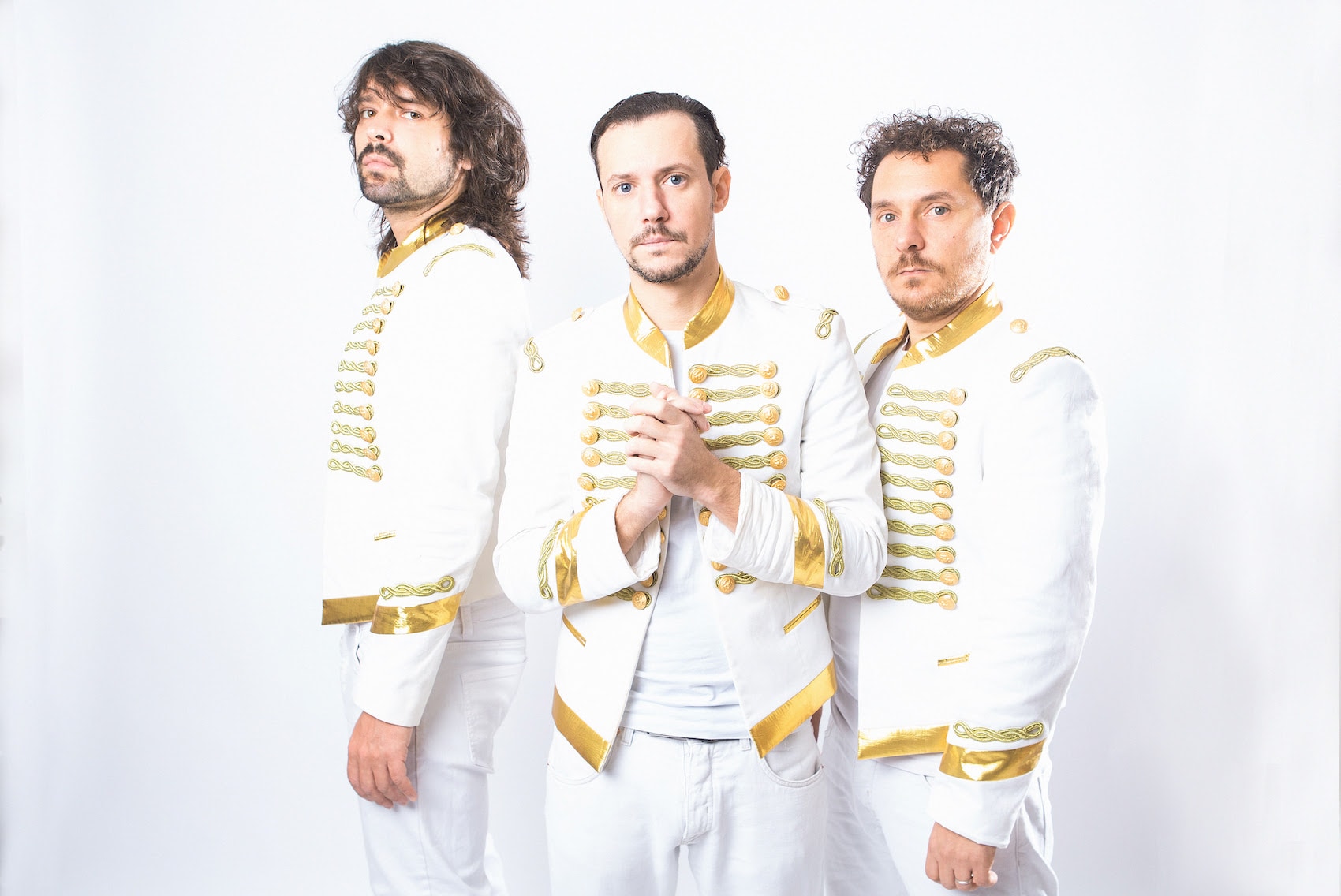 Are numbers the compass of good and evil? Is it through them that we regulate our lives? Are they the wound of life? The answer, or the many answers, are in the new single de The Ministers which is called, in fact, Numbers and comes after the EP Black Chronicle and Light Music (May 2021, Woodworm), a real jewel of four songs embellished by the covers that pay homage to the Einaudi necklaces (made unforgettable by the graphic design by Munari) and the costumes of Nicolò Cerioni and which marked a long-awaited and important return to the scene. Anticipated by the single Worse than Nothing, the EP accompanied the first summer tour. Numbers opens a new chapter, and the Ministers announce the dates of a new one tour for Magellano Concerts which will debut on March 31st from Roncade (Treviso): presales will start on Monday 6 at 12 noon. Of the new course of ministers I spoke with Davide “Divi” from Autelitan.

Let’s start from the history of the single: when was it born and why did you choose it?

The song is the latest arrival among many, with lockdwn everything has expanded. We started working on the backbone of the new album before it all started. Then the songwriting was conditioned, we did an anomalous tour and put the genesis of the record into a new piece. The mission is not so much to disengage from the controversy but to slow down the analysis of the human being during the lockdown by projecting us into the future… then who will live will see!
Self Black Chronicle and Light Music it was basically a disenchanted ep, with Numbers do you go back to realism?

We start from human beings who have brought out the worst, it is a lesson learned, we have understood that something has happened, we have also solved some of our naiveties. Just tie yourself to the numbers of politicians or bulletins.
For an artist to be evaluated in numbers, I think of the views, is it mortifying?

Yes. Even though we came from the counterculture of the nineties, we forced ourselves to accept conscious numbers that do not correspond to the substance. Views and substance are distant concepts.
The great omens and the great projects of Worse than Nothing what happened to them? Also because in Numbers of you you have not seen a future.

If you don’t live in the present, you don’t plan for the future. It has drifted as a concept. The present is the best answer to look ahead but the future must be deserved.
Fabrizio De André’s Nina flew on the ropes of the swing: yours?

At the moment she is sitting with a mask and then flying in a wild pogo.
All not of Black Chronicle and Light Music are they still real?

Very true. Speaking of how we approach every situation today, the world is uphill and without responsibility it is better not to face it. It is not the world of descent that has told us that it has come before us!
What remains of the Berchet high school kids?

Everything remains. We have never really changed. Our relationships are nourished as in school, even the differences remain the same.
On the other hand, Giovanni Berchet was a supporter of romanticism: do you consider yourselves romantics, in a literary sense?

If nostalgia can be romanticized, yes. We lack the combative aspect of that world, when even for the lack of toilet paper you occupied the school, there is no desire to break the rules and there is no desire to demonstrate, we should question the rights of the founders of humanity.
These are issues discussed daily.

But the debates do not take place in the right places.
The chapter opened with Worse than Nothing last May how’s it going now?

It was more of a need in terms of recording, we didn’t want to do anything. A song became an ep and that song told that precise moment. On the tour it became clear that it was an angry but constructive piece, we are a band that takes the rotten out of the galley but then directs towards a positive response.
What about the tour?

Nine dates starting from 31 March 2022 in Roncade.
Christmas resolutions? Hopefully the worst awaits us or can we smile?

For excess of zeal I do not lose my balance. I’m in the ford. I don’t expect anything, the important thing is that now we manage everything with a little reasoning. Just rules that then allow too much discretion in the application.