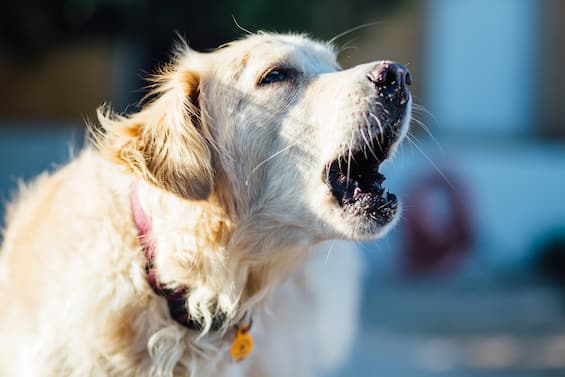 Being forced to listen to the neighbors’ dog barking day and night is certainly not pleasant, especially when the owners do not try to calm it. A woman from the United Kingdom, however, took revenge in an original way: after having endured for months every day from 17 to 3 in the morning, she decided to pay back “with the same coin”.

Sharing a video on TikTok, Saphire Jess explained that dogs that barked for most of the night disturbed the sleep of her family and especially her school-aged children. Her neighbors told her that the dog was old and that they could not intervene. This went on for six months, despite repeated reports to the police.

“So I dealt with the matter alone – she said – I sat with a speaker in front of the neighbor’s house and I blasted the song ‘Who Let The Dogs Out’ by Baha Men for six hours”. The video on TikTok went viral. Many users have appreciated, others have said that the woman has not only disturbed her rude neighbor, but also all the others and maybe even the poor dog that she barks but that she can do nothing if that is her instinct to she.