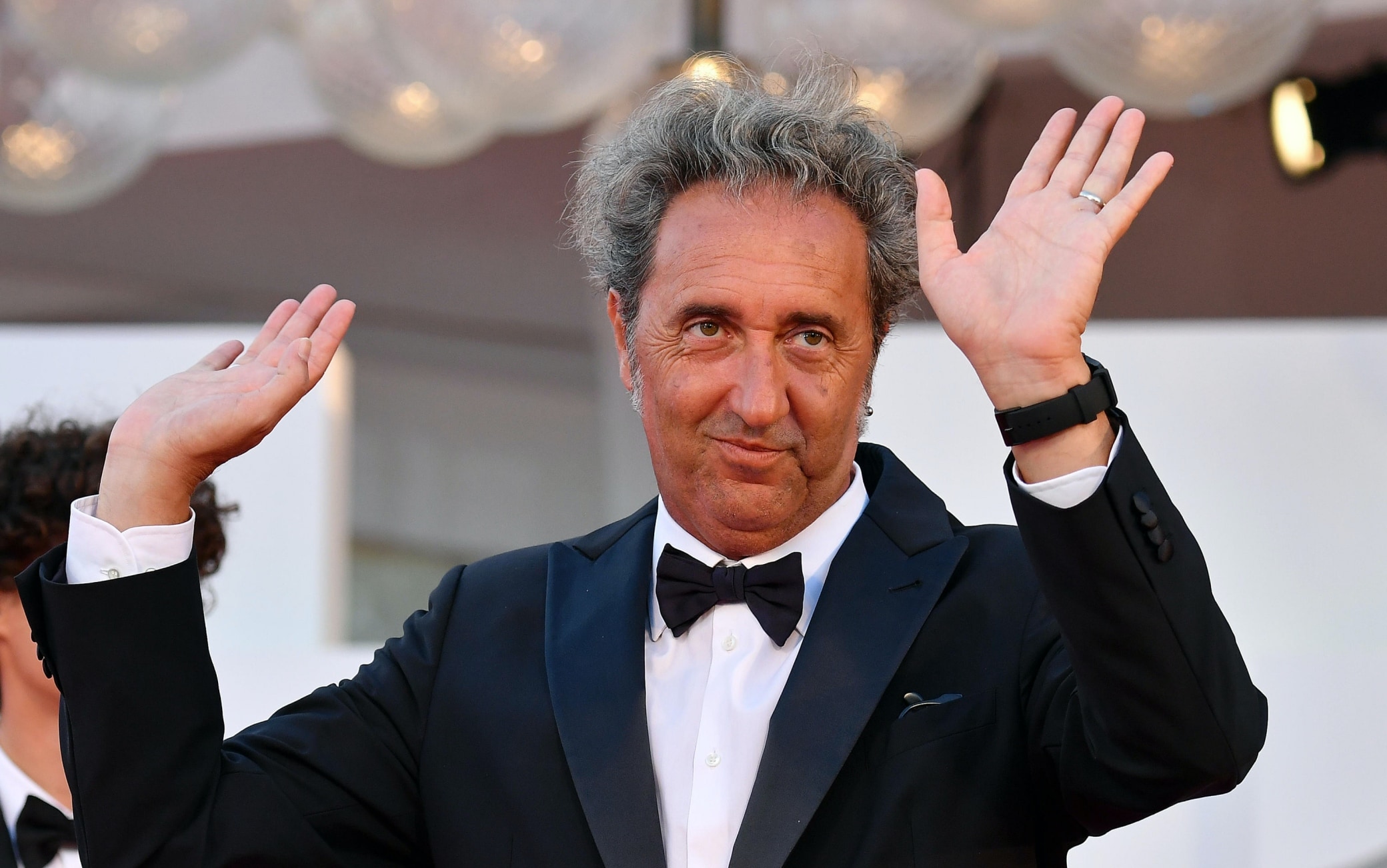 Paolo Sorrentino is a “beautician”. To coin the neologism is the critic of New York Times AO Scott, who used this definition for the director in his review of the Neapolitan director’s latest film It was the hand of God (THE REVIEW OF SKY TG24). The production will be in the running for the Golden Globes in January 2022 and was nominated for an Oscar by Italy. The film is set in the Naples of the eighties and from December 15th it is available on Netflix after a few weeks in theaters. “A sensual, sad and occasionally sublime autobiographical drama,” writes Scott about it.

Sorrentino “redeems the horror of reality by transforming it into beauty”

The Neapolitan director has already demonstrated in other films his quality as an “esthetician”, explains Scott: “Whatever the raw material is sordid, sad or grotesque – dependence and violence of the mafia in The Consequences of Love, the middle age of a rock star in This Must Be the Place o Silvio Berlusconi (They) – Sorrentino “is a compulsive and cheeky beautician”, capable of “redeeming the horror of reality by alchemizing it in beauty”. IS was the hand of God has already won the Grand Jury Prize in Venice and the Mastroianni Prize for the protagonist Filippo Scotti in the role of the director’s young alter ego, while last October Italy nominated the film for the Academy Awards: the shortlist of the 15 best foreign films will be announced on December 21st. Meanwhile, on December 13, Sorrentino collected the Hollywood Foreign Press nomination for the Golden Globes.

“After swooping like a curious and insightful bird on the social, political and sexual meanders of modern Italy”, the director of The celebrity, The great beauty And The Young Pope has now turned its attention to its past, in the wake of other recent films memoir. Scott recalls about it Rome which won Alfonso Cuarón the best director statuette in 2019 and more recently Belfast by Kenneth Branagh and the Souvenir in two parts by Joanna Hogg. The critic of the New York Times he goes to a comparison with Fellini, stating that if The great beauty, which won the Oscar for best foreign film in 2014, is The sweet life by Sorrentino, the new one It was the hand of God can be considered his Amarcord. A comparison already made by many, especially in the US. Sorrentino himself, at the beginning of December, inaugurated the great retrospective on Fellini organized at MoMA: “He was a genius. All of us who came later, including me, are just vulgar imitators”.