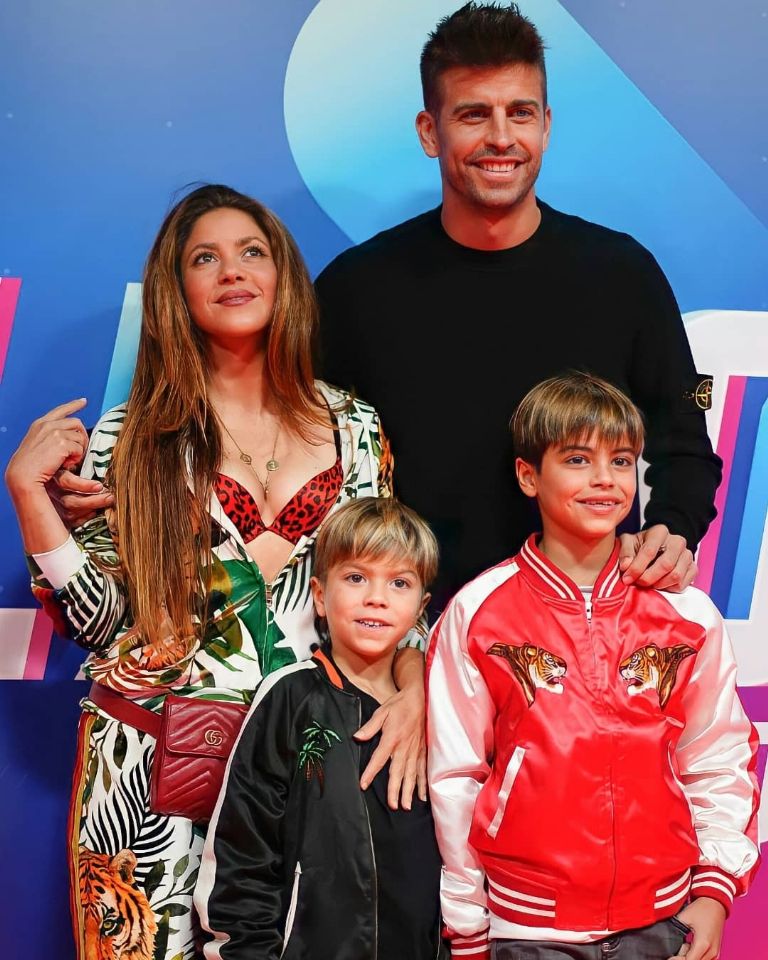 Shakira and Gerard Piqué They have been together for eleven years and have two children: Sasha and Milan. However, they never got married. In an interview, the Colombian singer once gave her reasons: “Marriage scares me. I don’t want him (Piqué) to see me as his wife, but rather as his girlfriend. It is as if it were a forbidden fruit. I prefer to keep him attentive and think that anything is possible depending on his behavior. “

However, a few days ago, his representative Jairo Martínez, was in the program Suelta la Sopa and spoke of the famous couple: “The Shakira who is with GerardShe is the best I have seen, she has two beautiful children, one is an artist and the other is more intellectual. I think they both have Shakira Everything, in my opinion, I see both of them more as an artist than as an athlete, ”he said.

Jairo even spoke of the in-laws of the interpreter of “La Bicicleta”: “The parents of Gerard They adore her, and just yesterday he asked me what I thought of him and I told him: ‘when a person brings out the best in you, it is because he is an excellent human being.

Finally it was time to talk about marriage. Martínez said that until now they have not spoken about it to him, but that he would not be surprised if they made the decision from one moment to the next. At the moment, neither the singer nor Piqué have confirmed the news.

In their social networks, Shakira continues to promote his perfumes while the Barcelona defender is celebrating his club’s 122 years.