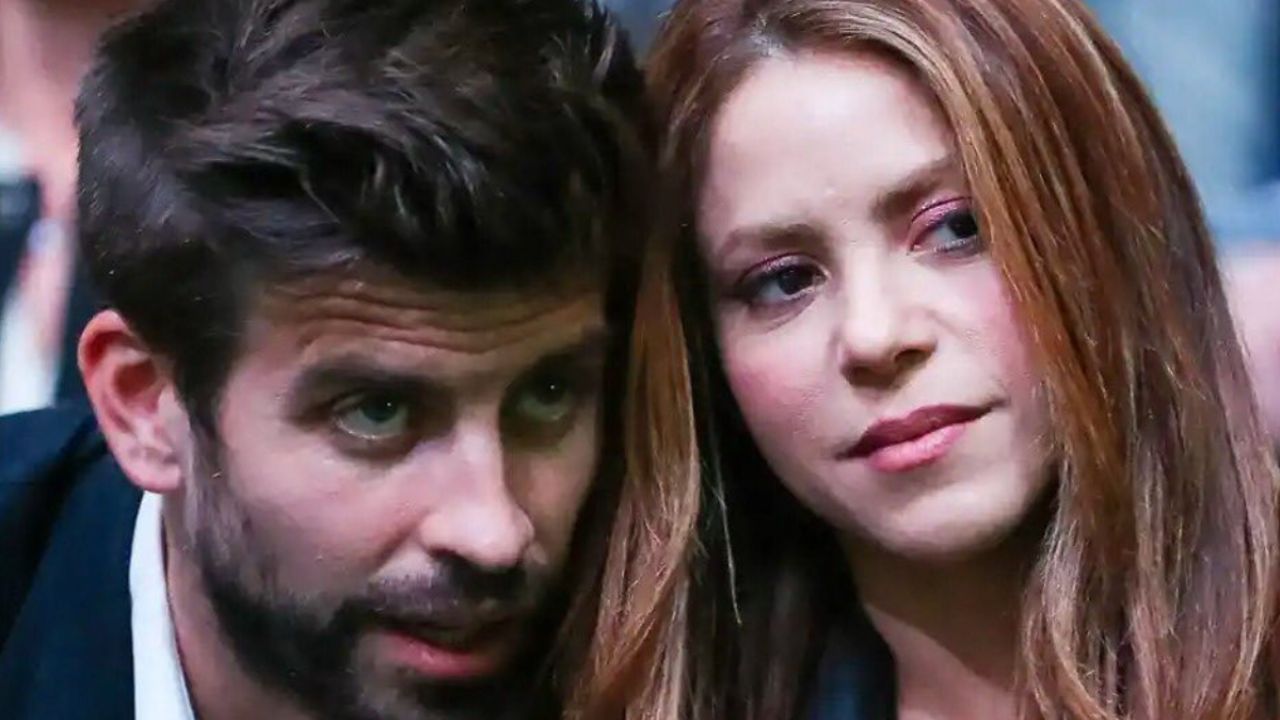 “From love to hate there is only one step” he says Shakira in his song with Bizarrap, and it is the phrase that sums up the current relationship between Shakira and Gerard Piqué, along with their respective families. The separation was escalating in number of repercussions, scandals and today, the only thing that unites them are their children in common, Sasha and Milan.

Right after they reached the separation agreement, with the division of assets and all the paperwork, the release of Shakira’s song put them on everyone’s lips again. And now with the rags in the sun, no one has remained silent. Shakira’s brother, Tonino, and Piqué’s family also expressed their opinion in a very forceful way. even the same Gerard Piqué who shot his own “hints” using casio watches and reaching the Kings League aboard a Twingo.

It was the Sálvame program, from the Spanish channel Telecinco, who announced the reaction of Piqué’s family to session 53 of Shakira and Bizzarap. The host Mayte Ametlla stated that the family clarified in an audio that they can’t wait for him to “disappear from their lives.”

”The verdict is devastating, the truth is that they feel a lot of pain and sadness, even stupefaction. What does that audio say about the Piqué-Bernabéu family? I cannot specify who it is, but I assure you that it is a direct audio from the family of Pique (…) They don’t care if life is going well or badly, but they ask him to disappear from their lives for good,” said Mayte Ametlla.

“They are worried about the trial because they know it will take forever. They even talk about the manipulation that Shakira is exercising against the family of her ex-partner. A manipulation that Shakira he would be exercising against the family, in this case, manipulating his own children against the paternal grandparents. What’s more: Gerard had to convince one of his children for an hour to enter his grandparents’ house, ”added the host of Sálvame, expressing what would apparently be a harsh position from Shakira.