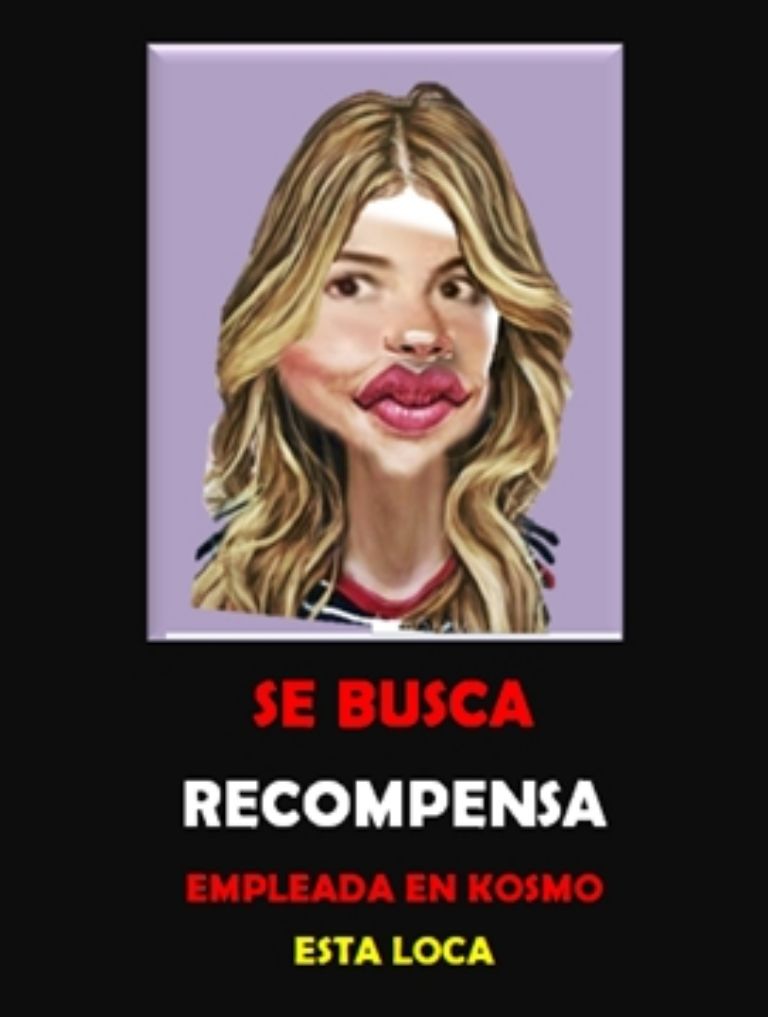 Clara Chia Marti is the new girlfriend of Pique And given the controversy surrounding the relationship between them, Clara is at the center of the scene and not exactly with a positive image. She finds herself monopolizing the spotlight and not exactly in a good way. Kosmos employees took it upon themselves to spread an offensive cartoon to mock the girlfriend of Gerard Piqué.

Clara is accused of wanting to look like Shakira, and that she would have even changed her way of dressing for this reason. Clara’s problem is that she not only earned the contempt of all the fans of Shakira, but also that of the staff of her boyfriend’s company Gerard Piqué.

In the cartoon broadcast, the 23-year-old can be seen with exaggerated features, such as lips and hair. The cartoon not only toured the inmates of Kosmos, where apparently Clara Chia She has already made a presence as first lady, but also on social networks, which of course did not take long to go viral.

The crackdown was apparently done in revenge, because some employees were angry with the privileges she was receiving. Apparently Clara Chia He started working at Kosmos, but he would be doing Home Office unlike the rest of the staff. Although this modality of work for Clara was a decision taken by Piqué to avoid the press, his collaborators saw it as an injustice.

The question now is how Piqué will react in the business world, and how he will offer protection to Clara Chía. For his part, he would not have been able to protect the mother of his children very well from gossip, can he now protect his girlfriend from the mistreatment of the environment? What is certain is that Shakira He knew how to protect her in his last song of spite, he didn’t blame his ex’s partner, but Monotony.