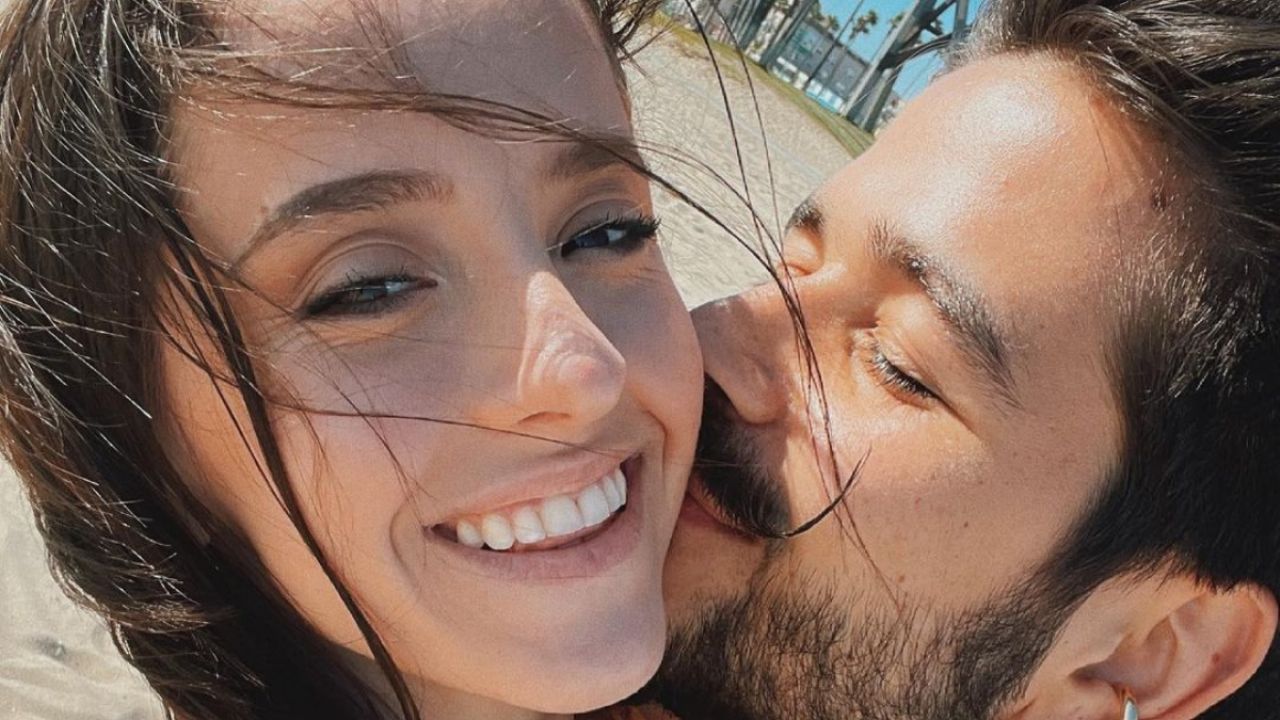 In disneyplus The reality show “Los montaner“where you can closely follow the whole family and their adventures, hand in hand with music and the personal too. It was in this context that the Montaner family surprised their fans by announcing in an episode of the reality show that is broadcast by Disney Plus that both Ricardo Montaner and his daughter Evaluna and his son-in-law Camilo have decided to renew their wedding vows and will hold a ceremony in a very special place.

Let’s see if she wants to marry me again. Just like that first time or even more beautiful, “said the musician. However, Marlene surprised by revealing that she both Camilo What Eva Luna They also wanted to renew their vows, “we had agreed that Camilo and Evaluna wanted to renew their vows in India, so we can all get married,” he commented, revealing the particular place where the young people would have their second wedding, to strengthen love after the birth of Indigo .

How was the wedding of Camilo and Evaluna

The wedding of Camilo and Evaluna It was held in February 2020 in Miami, with the presence of 400 guests. The ceremony was bilingual and was officiated by Pastor Rich Wilkerson Jr, Argentine Minister Ezequiel Fattore and Jorge Arango. During the celebration, Evaluna wore two different outfits, one for the religious ceremony and one for the subsequent party.

The news of the renewal of family vows montaner has caused great expectation among his followers, who are looking forward to seeing the details of the ceremony in India. Without a doubt, it will be an event full of emotion and love, as the Montaner family is used to, who in one of the episodes of the reality show show the entire wedding of Stefi and Ricky.