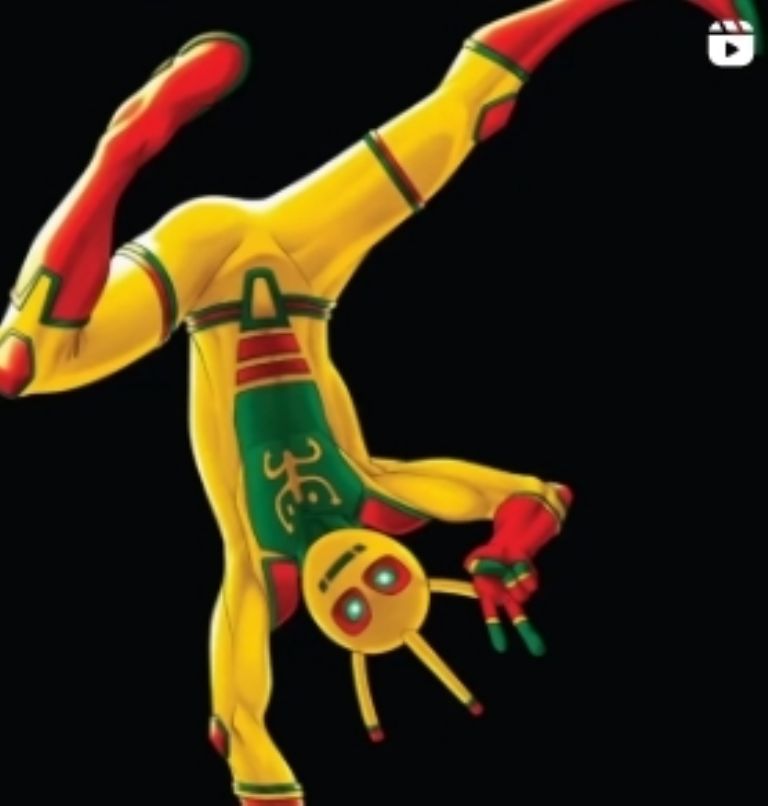 The singer Mark Anthony The 54-year-old will soon go down the aisle with his fiancée Nadia Ferreira, it is speculated that the wedding will be at the end of the month but the couple keeps it completely secret. This will be the fourth time that the artist has married, the first of which was with the former beauty queen Dayanara Torres.

Marc Anthony and Dayanara Torres They separated 20 years ago and together they had two sons, Christian and Ryan Muñiz, who are already teenagers and have chosen their own path, both away from music, the environment in which their father lives. The oldest of them studied in the United States and has just made his debut as a comics illustrator.

Christian Muniz He created a superhero with Latin roots since his origins are Puerto Ricans called “Oro: El Coqui Dorado”. He was dayanara torres The one who broke the news on social networks and posted: “2023 continues to surprise me. My beautiful and talented Cristian is making his debut as a comic book artist. With a new Puerto Rican superhero: “Oro, el Coqui Dorado.”

along with this message dayanara torres She uploaded a photo of the character and added: “You saw daddy, hard work, perseverance and perseverance pay off. I am deeply proud of you, your talent continues to impress us. This was meant to happen! And it couldn’t be more perfect because I believe in your love and pride for being Puerto Rican and our people. Long live Puerto Rico! And our Coqui.”

The truth is Christian Munizeldest son of Mark Anthony He was hired by “La Borinqueña Comics”, which announced on the camera’s social network that this character will have his own book. “Oro, el Coqui Dorado” will have his own book this year and Cristian Muñiz Torres will make his debut as a comics artist in it. Here is his interpretation of Gold in this post and there will be more to be announced this year “commented the company. Congratulations Chris!