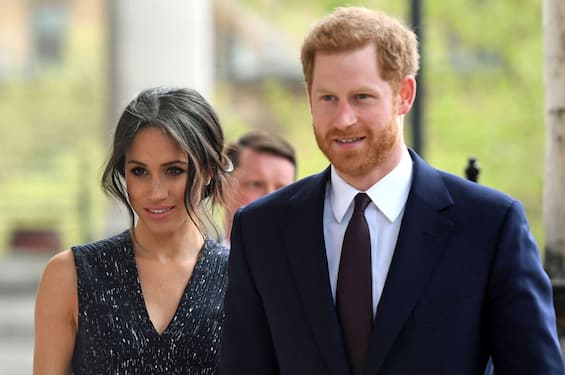 An expected return “home”, that of the Dukes of Sussex Harry and Meghan, who will fly to the United Kingdom in the first week of September, and then visit Germany. Both occasions are related to charity events. This was announced by a spokesman for the couple. The Dukes of Sussex are expected to attend the One Young World 2022 Manchester Summit on September 5 and the Invictus Games Dusseldorf 2023 One Year to Go in Germany on September 6, before returning to the UK for the 2022 WellChild Awards on September 8.

Harry and Megan, parents of Archie and Lilibet, had returned home in June for Queen Elizabeth II’s Platinum Jubilee, after moving to California in 2020 and ditching royal clothes. The spotlight was all on them despite the opening day of the Platinum Jubilee of Queen Elizabeth II, for the couple there was no official appointment after the “tear” with the Queen. According to a poll of the readers of the Independent newspaper, Harry and Meghan are among the most loved royals. In September, the journey of the Dukes of Sussex will occupy the pages of the British media.