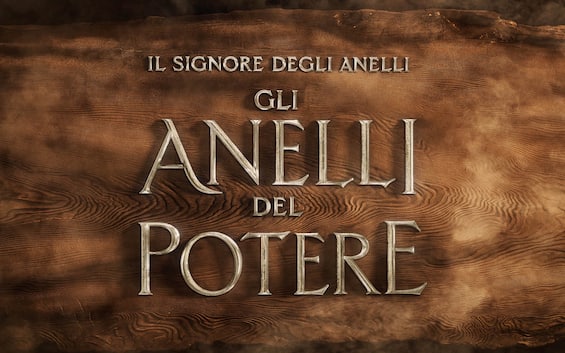 The production of the second season of the series has begun The Lord of the Rings: The Rings of Power. variety has announced new details on the Prime Video production (also visible on Sky Q and via the app on the Now Smart Stick) which will see the abandonment of one actor and the arrival of others.

The Lord of the Rings: The Rings of Power, the news of the cast

As reported by the magazine, Joseph Mawle he will no longer interpret Adar in the new episodes, but it will be there in its place Sam Hazeldine.

Vernon SandersHead of global television for Amazon Studios, said: “Since its debut The Lord of the Rings: The Rings of Power brought audiences together to experience the magic and wonder of the magnificent Middle-earth of JRR Tolkien“.

While awaiting the release date of the new episodes, Prime Video (also visible on Sky Q and via the app on the Now Smart Stick) has published the backstage of the first season showing its creation in eight special episodes: from the technologies used to the breathtaking panoramas that served as the background to the adventures of the protagonists.