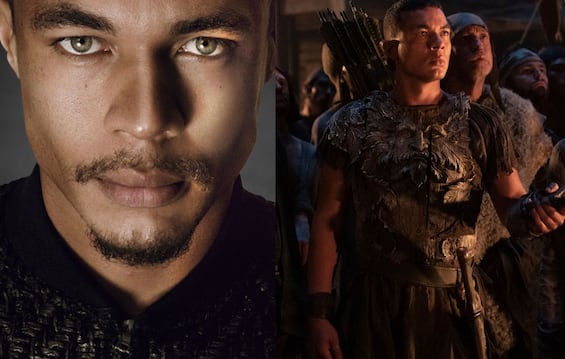 There will not be only Tim Burton at Lucca Comics & Games. Amazon Prime Video has decided to go big to respond to Netflix and the launch of Wednesdaybringing three actors from the cast of The Lord of the Rings: The Rings of Powera series of which the first season has just ended, whose eight episodes are available on the streaming platform also visible on Sky Q and via the app on NOW Smart Stick.

On Sunday 30 October, Ismael Cruz Cordova (Arondir), Cynthia Essai-Robinson (Miriel) and Sophia Nomvete (Disa), will meet the audience at 11 am at the Teatro del Giglio. It will be a one-hour meeting in which the actor and the two actresses will talk about the first season of the series and the various aspects of its processing.

THE RINGS OF POWERTHE FIRST SEASON

The Lord of the Rings: The Rings of Power is a series for which Amazon Prime Video has already announced the production of a total of five seasons, with a total budget of about 1 billion dollars. The first eight episodes were released at the rate of one a week starting in early September and were the prologue to the events that will lead up to the first War against Sauron.