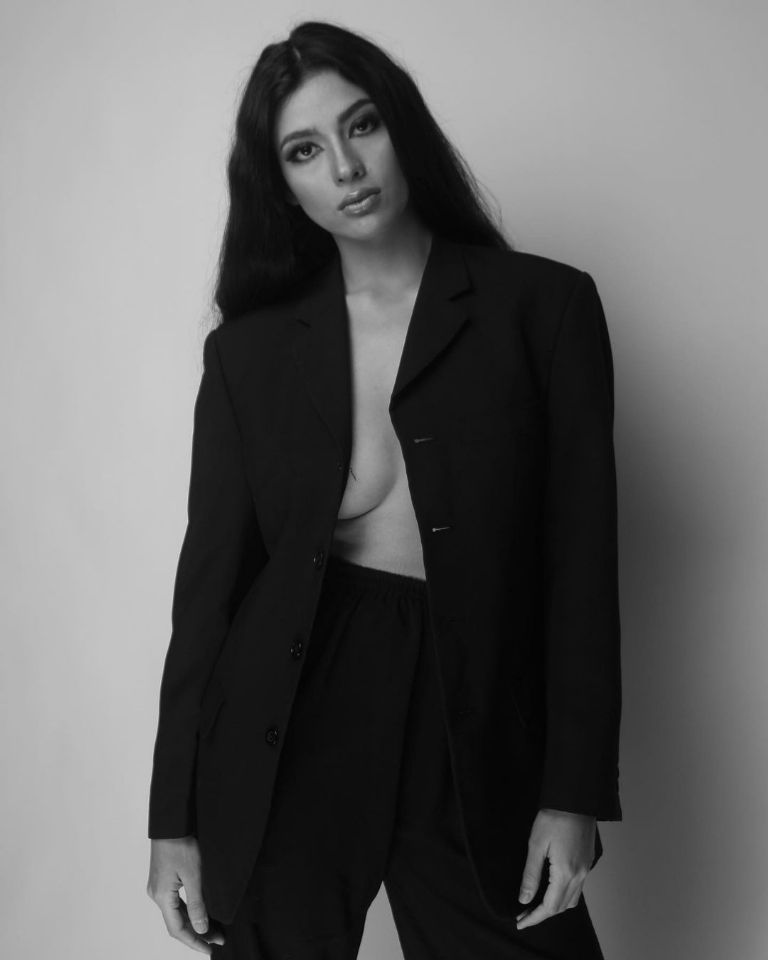 Antonia Crystal represented Chile throughout the year 2021 and now it is Sofía Depassier who takes her place to compete in Miss Universe. However, the famous beauty pageant would be in trouble since “it is for sale and nobody wants to buy it,” according to a report by the New York Post.

According to this information, Ari Emanuel, CEO of Endeavor, owner of the miss Universe, is selling the contest for $20 million, but has yet to sell it. One close to the financial situation of the pageant, which also includes the Miss USA and Miss Teen USA events, registers $2 million in annual losses, while generating income between $7 million and $9 million. For this reason, it is not known if Sofía will be able to have her participation.

this past tuesday, Antonia He posted three black and white photos on his Instagram account. “On Friday we took some photos in the particular style of @ mat.filmart in black & white and @catealbasini did my dry makeup,” she told her fans. And he added: “Very biuriful things came out,” purposefully misusing the English word beatiful.

Antonia He told what he liked the most about the shooting: “the naturalness with which Mati presents me, without so much retouching but with a lot of elegance (from France) hehe”. In the first of the photos, she posed from the front in a black tailored suit, and the open jacket with nothing underneath.

In the other two, the former Miss Chile showed her face in close-up while she was being made up. “I hope you like them,” she wrote to her fans, who left her with more than 2,500 likes and 22 comments. “Very sweet, beloved”, “Simply wonderful” and “You are beautiful, whatever is done to you fits you, and very nice skin @antonia_cristal and on the other hand, it was nice to work and share with you. Thank you for the trust and good disposition” were some of them.