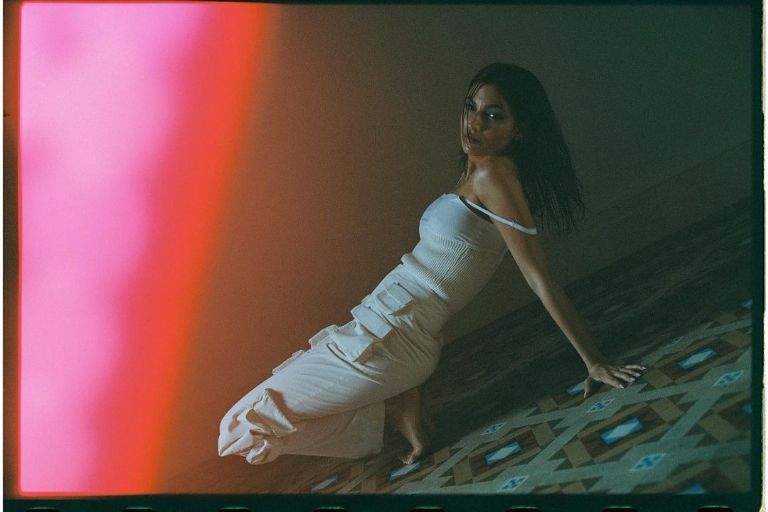 Ursula Corbero She is one of the most talented actresses, not only in Spain but her talent transcends borders. This was the case at least with ‘La Casa de Papel’, the Netflix series in which she became known worldwide. Even her hairstyle, specifically her bangs, was used in many countries.

So he commented Ursula in an interview for El País. “Hairstyle is one of the things that, don’t ask me why, is crucial when creating a character. And if I want to move forward, I need at least two projects in which I don’t repeat aesthetics. No one has asked me, but I had to tell myself: ‘As much as you look pretty and think it’s your style, if you’re smart and think like an actress, you have to grow your bangs,’ she explained.

Currently, Corbero is filming a Netflix miniseries called ‘Body on Fire’. There she will play Rosa Peral, the local police agent sentenced to 25 years for murdering her boyfriend in May 2017, the police officer Pedro Rodríguez, together with her ex-lover and also a member of her body Albert López in a love triangle.

This is one of the criminal and sexual scandals that has generated the most social debate in Spain in the last decade: the crime of the Barcelona Urban Guard. Over there, Corbero her hairstyle will totally change: she will have long, straight, straight and jet-black hair.

In the last hours, the actress shared in Instagram a new photo session where she is seen posing in a dim light with a tight and low-cut body in white. The post quickly surpassed half a million likes and nearly 2,000 comments. “Incredible but it doesn’t beat your audio today, I’m still on the groundoooo ahahahaha” her friend Usue Alvarez commented.