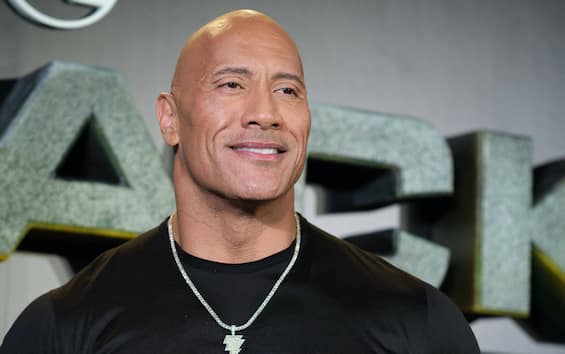 There’s a lot of talk these days about James Gunn and of his revolution within DC Comics. In fact, the director moved on to competition after directing the last Marvel film Guardians of the Galaxy Vol. 3, and together with Peter Safran he is editing the programs of films and TV series that we will see soon. Between these Black Adams it’s not a priority according to Gunn’s latest statement, although DC “will continue to explore the valuable ways that Black Adam can be used in future chapters of the DC multiverse” as Dwayne Johnson said.

The future of Black Adams

Superman and Wonder Woman are currently among the excluded from the DC universe, but on social networks James Gunn has denied the rumors that spoke of a dismissal of Gal Gadot. Currently Wonder Woman 3 by Patty Jenkins would be on hiatus, but the intention for the future of the superhero is still unclear. “I love The Rock and I’m always excited to see what he and Seven Bucks are up to. Gunn replied by retweeting Dwayne Johnson’s post on the fate of Black Adam. The actor underlined his esteem for the director by adding these words that can make fans rest assured: “James and I have known each other for years and have always rooted for each other to succeed. It’s no different now, and I’ll always be rooting for DC (and Marvel) to win big.” A sequel to Black Adams hasn’t been announced yet, although there was some hint of possible future plans in the first film with a post-credits scene revealing Henry Cavill as Superman. But given recent events there the stakes have changed.

The revolution in DC house

So Black Adam definitely it will not be part of the first phase of the new era of DC Comics, however it is possible to come back for other films to come and that Dwayne Johnson always plays the role of the anti-hero with boundless energy. “After 15 years of unremitting hard work to achieve Black Adams, I’m very proud of the film we made for fans around the world. I will always look back on audience reaction to Black Adams with tremendous gratitude, humility and love,” Johnson said, noting his love for the character. For the moment Gunn has confirmed a new Superman with a younger protagonist and replied to fans irritated by his recent decisions: “a disrespectful protest will never influence our actions. Peter and I knew when we took the job that, as heads of DC Studios, there would be a minority of people online who would react rudely, to say the least, to our choices. But these are based on what we believe is best for the story and characters of this universe that has been around for almost 85 years. Maybe they’ll be great choices, or maybe not, but they’re made with a sincere heart and integrity as well as brains.”