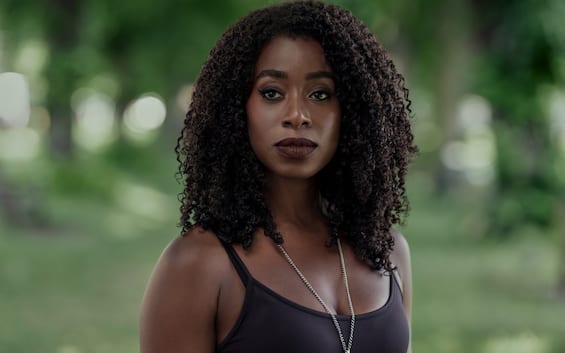 Anyone who has read the Sandman comic knows it, anyone who has only seen the Netflix TV series, also visible on Sky Q and via the NOW Smart Stick app, will find out now. Every 100 years, Morpheus’ sister Death incarnates into a human being to understand what it feels like to come face to face with herself, to die. A habit that originates from a meeting with a young woman who stimulated her to reflect on herself, leading her to want to identify with the people she takes away from time to time, day after day.

The scene was originally filmed for the TV series The Sandmanone of the most watched on Netflix, whose second season has already been announced, but was later cut and not included in the final edited episode The sound of its wings. Now Netflix is ​​reproposing it on its social profiles by adding an extra element, essential for understanding the character of Death in all its humanity.

THE DIALOGUE WITH SANDMAN

“Their attitude towards your gift is so strange – Sandman says to his sister – why do they fear the sunless lands? Dying is as natural as being born.” Death’s explanation is astounding for its delicacy and depth, it is the story of an encounter, a question, a doubt and a choice. That of trying, once every 100 years, to put yourself in the shoes of others, men and women, of those who have lived and are about to leave. For just one day, the short space of 24 hours, still enough to attach yourself to life so much that you don’t want to leave it anymore. “At the end of my very first day alive, when I met myself, I turned to myself and told myself I was a cold, conceited bitch. And I didn’t say it even remotely so nice.”

The Sandman is a TV series adapted from the comic of the same name by Neil Gaiman. It tells the journey of Morpheus, lord of the Lands of Dreams, to rediscover himself after a long imprisonment. The first season consists of 10 episodes plus a special and is among the most viewed and appreciated products of the platform, which has in fact announced the renewal for a second season in which new characters from the comic will make their appearance. The series is fully available on the streaming platform and is also visible on Sky Q and via the NOW Smart Stick app. You can see the deleted scene we just talked about in the embed post below.