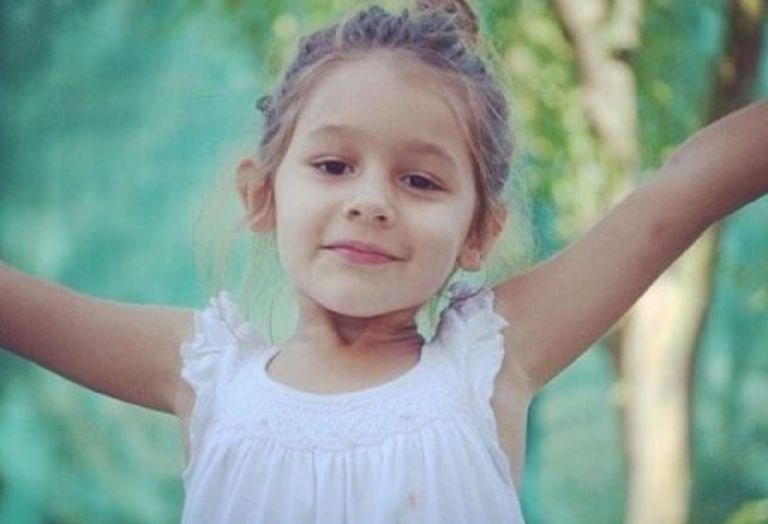 Cecilia Bolocco brings the most interesting guests to her program on Channel 13, called “Todo Por Ti”. This time it was her turn to Isabel Luco Morande, mother of Benjamin Vicuña. Together they starred in an extensive chat like friends and from home. Super intimate they talked about everything, but more than anything about the family. Isabel remembered her granddaughter Blanca de ella, -died in September 2012- and in a small slip she ended up revealing the great secret of Benjamin with Eugenia La China Suarez.

There were very emotional moments on the set. First, Benjamin He showed Cecilia Bolocco a portrait of her grandmother Blanca Morandé. And she confessed: “And I named my daughter White for her,” she said, alluding to the girl she had with Carolina Pampita Ardohain.

However, the funniest and even controversial part of the interview began with a tricky question from Bolocco: “Is this child going to take you to the altar sometime?” But vicunanice and quite incredulous of the possibility intervened to clarify: “At this point it is more for a soap opera.”

However, it was Isabel who did not notice her son’s discomfort and revealed the biggest secret she had ever known. Benjamin and the china suarez they had been kept all this time. As if in passing, Isabel recounted the moment in which she practically married La China. She recalled: “Do you remember? When he named Magnolia, someone suddenly said to him: ‘Father, why don’t you take advantage of it and make a two in one?’… And we took advantage of marrying… They had given him some sachets of rice for this couple. .. But it was beautiful, do you remember?” she asked her son. “No, it was not a ritual. No mom, no! “Benjamín closed half laughing but at the same time very forceful.

However, although at that time he flatly denied it, if there was a marriage proposal a few years ago that would never have come to fruition, that is how they reported it together Benjamin and the china suarez on a visit to Argentina, in the Mirtha Legrand program.