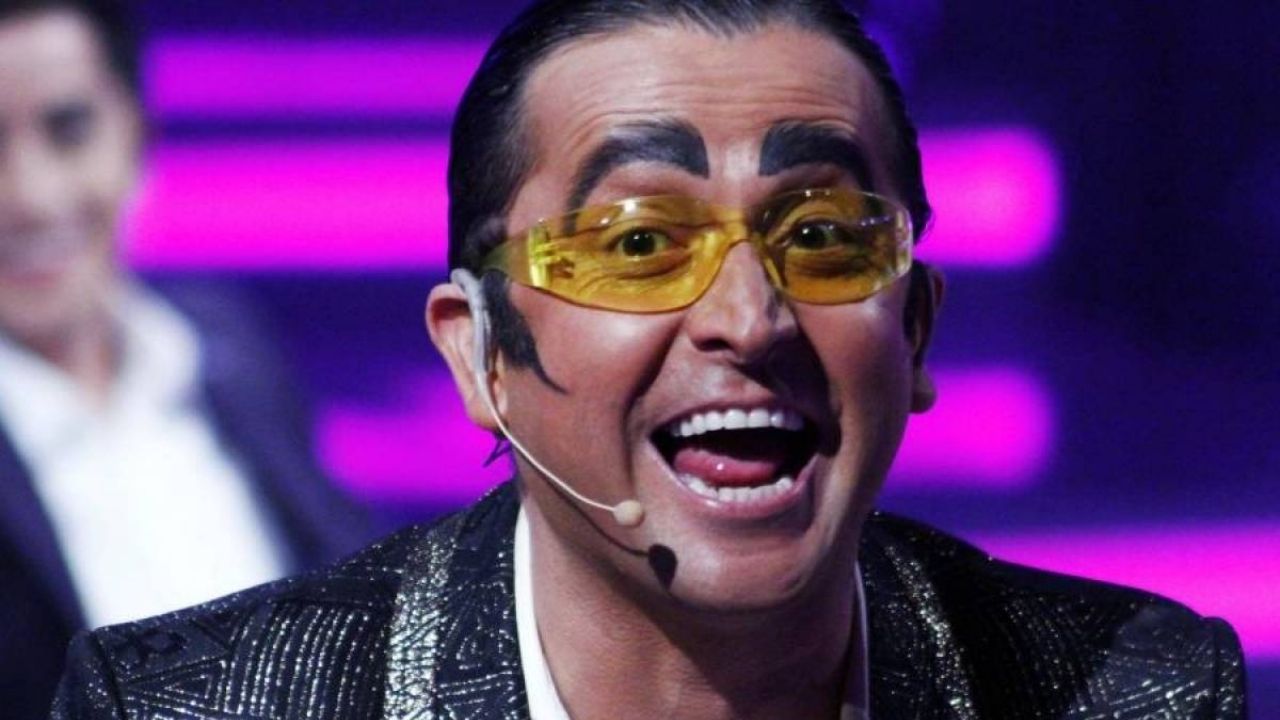 Undoubtedly one of the most important television events of the summer is the Viña del Mar Song Festival and each year the holiday period begins to die hand in hand with what happens at the festival. And when there are only a few weeks left before that happens, speculation is already beginning to arise regarding who will be the comedians who will be in charge of making the “monster” laugh.

Although the musical grid was confirmed in the case of humorists and comedians, there are only speculations. The representatives of StandUp Comedy sound loud Rodrigo Villegas, Belén Mora, Pamela Leiva and Fabricio Copanobut also one of the most loved and hated humorous characters in Chile: yerko puchento.

The farandulero character of the actor Daniel Alcaino could go up to Festival de Viña for the first time and with it return to television in glory and majesty, since Alcaíno has only appeared occasionally in some segments since his departure from the great programs of the Prime schedule of Channel 13 and, in addition , he made a couple of successful shows live and in telematic mode, but for a couple of years Yerko’s magic has not appeared in its fullness on open TV.

Will Yerko Puchento be at the 2023 Viña Festival?

As the journalist Andrés Baile recently commented on the program “Follow me and follow you” Yerko “He is the strongest comedian for this Viña del Mar song festival.” With which not only the possibility of him being there opens up but, immediately, he is positioned as the most relevant and probably the most anticipated of this new version of the festival-going event.

Why has Yerko PUchento never been at the Viña Festival?

The character of Daniel Alcaíno, in complicity with Jorge López, until now has not had the expected prominence of getting on the Quinta Vergara. “Once Chilevisión had it and he summoned us to the production company, we got together and they didn’t call us anymore,” Alcaíno said in 2022 when he was consulted about it on the “Pero Con Respect” program. And he further added: “We were willing to go.”

In addition, Daniel Alcaíno recounted on that occasion: “When Channel 13 had it, Mr. Ricardo de la Fuente said in a meeting ‘over my corpse Yerko’. Later someone told me that Yerko did not give the channel guarantees. It seemed good to me because giving him guarantees it was like I had to align criteria with Channel 13 at that time”.

And he added “TVN also broadcast it, so they were afraid that we would bother the ministers. I liked that they said that because giving guarantees meant that we were moldable.”