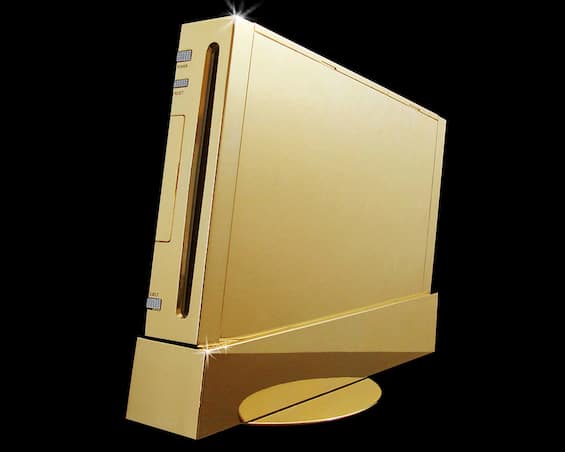 Even the walls have ears and in recent years from the Royal Palace have escaped several indiscretions bounced from wall to wall, which with the death of Queen Elizabeth have begun to chase each other on the web. The last one wants the sovereign “gamer”, enchanted by the Nintendo of Prince William with whom she delighted in playing Bowling. When an anonymous source told the Sunday People this anecdote in 2008, THQ, a manufacturer of games for the Nintendo Wii – which went bankrupt in 2013 – decided to make a viral marketing move and also sent the queen a commissioned 24kt gold-plated Wii console. directly to Nintendo.

Returned to sender for security reasons

The “precious” gift probably never reached the queen. According to the Buckingham Palace website, “for security reasons, the correspondence team is not authorized to accept any unsolicited gifts.” The royal consul was bought by a collector who goes by the name Dan2k0 (who claims to have obtained it thanks to a contact at THQ), and then in 2017 it was won by Donny Fillerup, a Dutch owner of the site specializing in gaming hardware Console Variations.

The console sold in May of this year

Fillerup will now be eating his hands because in 2021 he decided to put it up for sale on Ebay for the modest sum of $ 300,000, but not receiving any offers in May this year it dropped to $ 1,500 and after 44 offers, he sold it for $ 36,000. Who knows what the new owner will want to do with it, for sure he has a console in his hand that is worth much more than it weighs.