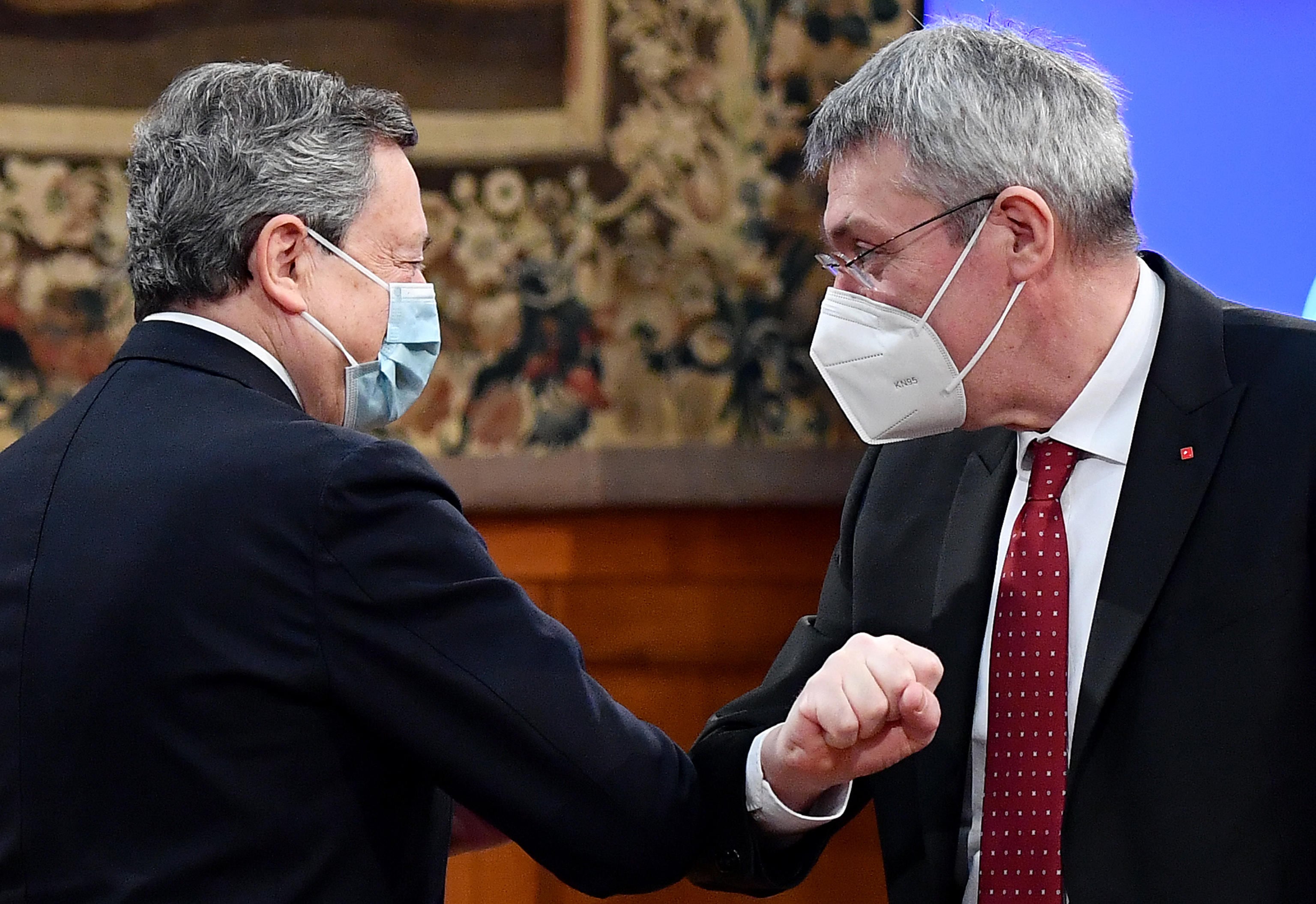 The secretary of the CGIL intervenes on the pages of the Future after the arrest of the Guarantor to the general strike. “The abstention from work will be done the same.” And on the maneuver: “the 8 billion tax reforms were used by the weaker classes.”

After the arrest of the Guarantor who had contested the procedures for calling the general strike, the secretary of the CGIL Maurizio Landini intervenes on the pages of the Avvenire, underlining the position of the union in the light of such a difficult period.

The reasons for the strike

Landini, the most used terms to define the strike are “senseless” and “incomprehensible”.

“We are only consistently claiming that the government goes in the direction of the unitary platform that together with Cisl and Uil we have presented for a tax and pension reform, an industrial policy and for overcoming precariousness. a possibility of negotiation, but with decisions already made, without margins “.


He goes on strike to get results. Honestly, given the tight deadlines, which ones do you think you will get by 16?

“If there is political will, anything can be done. I want to point out that it is this majority that has presented 6 thousand amendments to the maneuver. We are proposing much smaller, but substantial, requests.”


The judgment on Draghi

“Who is it that does not listen to this malaise? Prime Minister Draghi? The parties?
Draghi is an authoritative person. The day after our last meeting he attempted a small modification on higher incomes, not proposed by us, and this proves that he understood the malaise. The fact that its majority did not accept it instead gives an idea of ​​the distance that exists between the current political framework and the real social condition of the country. It is a very serious sign, not to be underestimated. “

On the tax side, where is the basic error?
“It is that with the 8 billion available, a reform was decided that was instead delegated to the delegated law. Together with Cisl and Uil we had asked for one specific thing: that the 8 billion should go in full to strengthen wages and pensions starting from from the lowest, with greater deductions and reductions, because about 85% of workers and pensioners are under 35 thousand euros. And that we certainly proceeded not towards a reduction in rates, but to an enlargement of the tax base. This is not the case. reform the country needs “.

You claim more attention to incomes of up to 28-30 thousand euros. But for years we have also been talking about the issue of the harassed middle class. Doesn’t the union protect these workers too? “

“Of course, we want to protect them all. But in fact we need a reform that requires well over 8 billion and must have other characteristics. Starting with a relief on structural contributions, we have seen too many one-off measures. This first intervention had to then to be something else. To alleviate the other national emergency: alongside vaccines, there is the wage and social pandemic to be treated. It is not acceptable that the recovery of 2021 will walk on more than 80% of new contracts that are completed, of temporary work, on call, etc. The recovery is not real if the perspective of the people is over “

The decision to strike

Are you expecting signals from the government by the 16th?
“I would like to remind you that we only took the decision to strike when the government informed us that the confrontation was over.”

Why should a worker go on strike in this emergency phase?
“Because it is precisely with the comparison in the workplace that we are convinced that a different direction must be taken. Here we have a tax reform that started badly, a labor reform that never started and a pension reform, with the guarantee pension increasingly necessary for young people, of which traces have been lost “.

And what are you sending to say to the CISL?
“I see that now they are demonstrating on the 18th, a sign that even for them it is necessary to bring home more results. The initiatives do not end with the Budget law. Our unitary platforms remain there, we carry on those requests.”