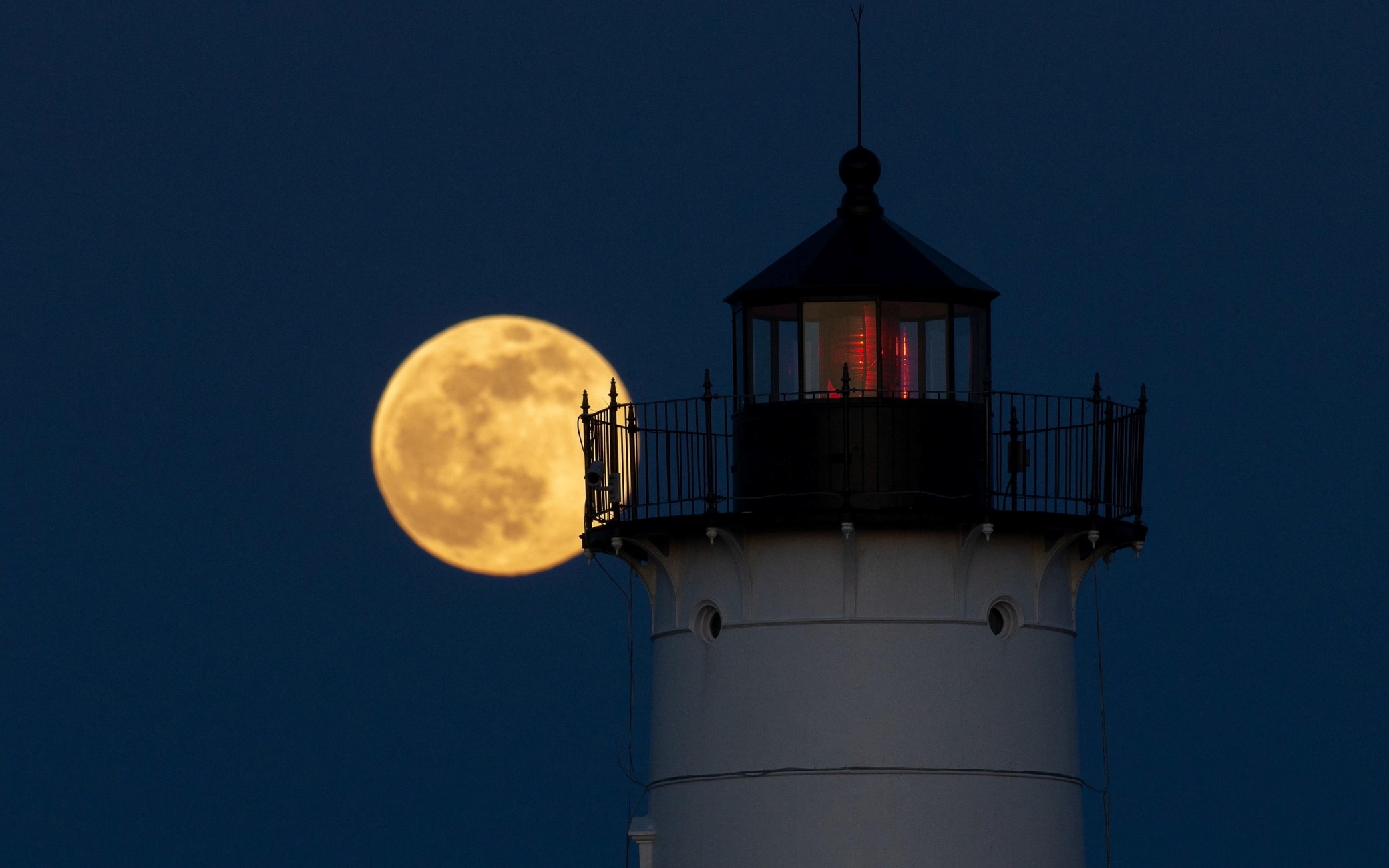 A real “supermoon” awaits us this week when, in conjunction with the full moon phase, our satellite will be at the closest point to the Earth. For the occasion, the National Institute of Astrophysics will organize a direct observatory dedicated to the Moon in connection with various observatories distributed throughout Italy. The astronomical phenomenon can be followed on Wednesday 26 May starting at 9.30 pm on the INAF YouTube channel

Unique presence in the solar system

Earth’s companion for billions of years, the moon is an almost unique satellite in the solar system landscape. Its presence has important effects on the Earth: it helps stabilize the inclination of the Earth’s axis, which would influence the very presence of life on our planet. Without forgetting the show offered monthly by the Moon in the sky, which has inspired scientists, thinkers, artists and dreamers everywhere over the millennia.

Only celestial body visited by humans

To date, the moon is the only celestial body physically reached and visited by humans, yet it is not very close. The light takes about a second to cover the distance between the two bodies. This separation varies slightly each month. The lunar orbit is not perfectly circular but slightly elliptical, and so the Earth-Moon distance oscillates between 356,400 km at the perigee – the closest point to the Earth – and 406,700 km at the apogee – the farthest point.