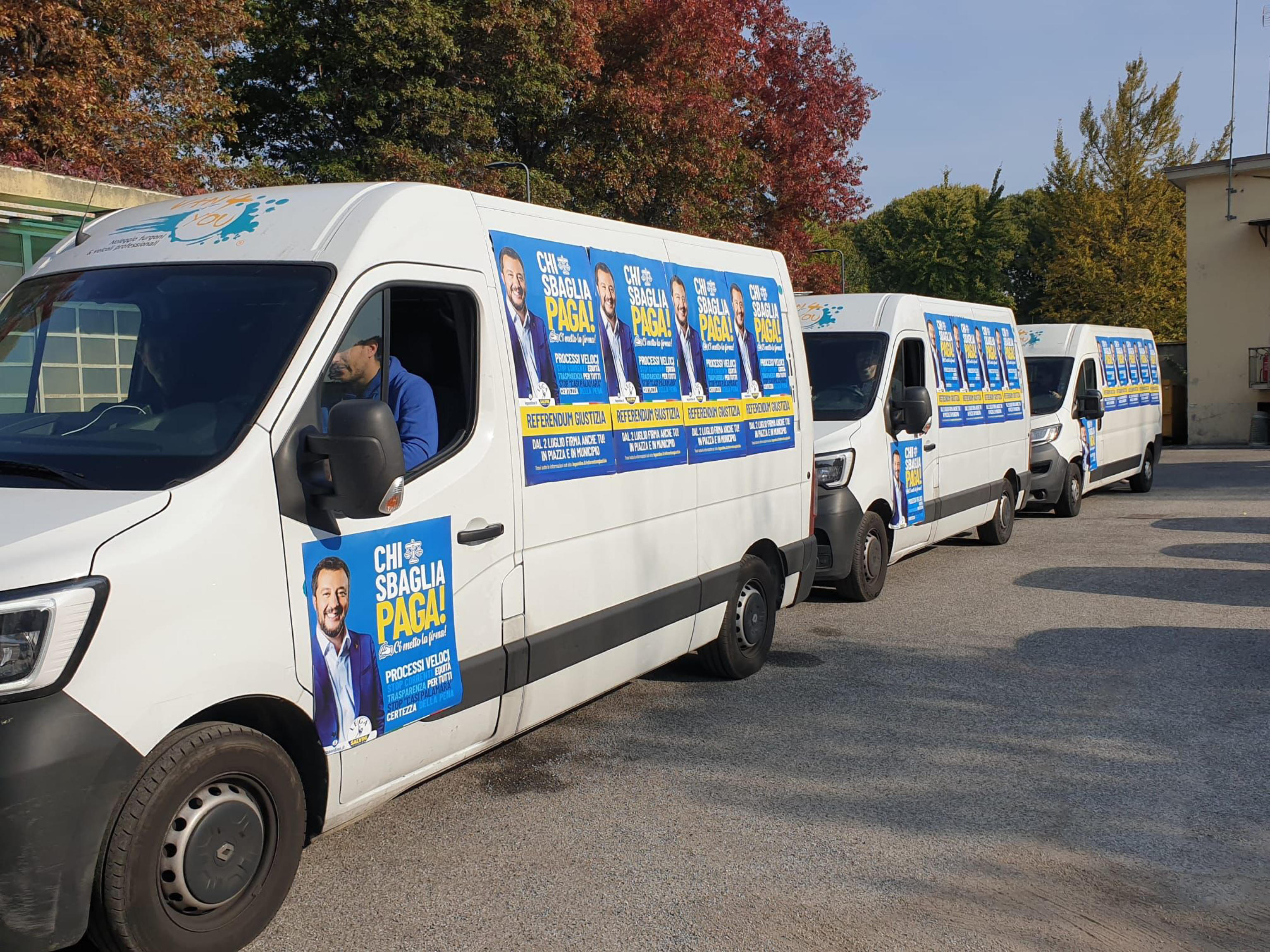 The League made it known. The referendum questions had been presented by the Carroccio together with the Radical Party. It is therefore no longer necessary to deposit signatures

Green light for the six referendums on Justice, promoted by the Lega and the Radical Party. The Supreme Court of Cassation established it, announces the League, accepting the request of the Regional Councils of Basilicata, Friuli-Venezia Giulia, Liguria, Lombardy, Piedmont, Sardinia, Sicily, Umbria, Veneto. Il Carroccio, through a note, announced that the decision “anticipates – and in fact makes it irrelevant – the deposit of certified signatures: between 700 thousand and 775 thousand depending on the question, in addition to 18 thousand electronic subscriptions. The provisional total is of 4,275,000 autographs, but this morning at the Milanese headquarters of the Lega in via Bellerio another 80 thousand arrived “.

“Matteo Salvini’s party has prepared the certified subscriptions after months of careful checks – reads the note – which saw the mobilization of dozens of parliamentarians, regional councilors and dozens of militants from August 15th to today with the coordination of Roberto Calderoli. The forms with the signatures were distributed in 368 boxes that filled three vans. There are also six hard drives that contain digital signatures and electoral certificates. ” The referendums have received bipartisan support and have mobilized many well-known faces. Despite Enrico Letta’s no, Goffredo Bettini, Giorgio Gori, Luciano Pizzetti (deputy for the Democratic Party and undersecretary of state with the Gentiloni and Renzi governments) said yes in the Democratic Party, without forgetting other names such as those of Senator Gianni Pittella, former socialist, and Massimo Smeriglio MEP.

The deposit of signatures is no longer necessary

“All the ministers and governors of the League signed – continues the note -. Support for the referendum was reiterated by Silvio Berlusconi and Giorgia Meloni (albeit with some distinction on a couple of questions). The centrists of the ‘Udc, with Lorenzo Cesa and Antonio de Poli, and the leader of Italia Viva Matteo Renzi. ” The referendums concern the reform of the CSM, the direct responsibility of the judges, the fair evaluation of the judges, the separation of careers, the limits to the abuses of pre-trial detention, the abolition of the Severino decree. After the go-ahead from the Supreme Court, it is no longer necessary to deposit the signatures scheduled for Saturday 30 October.