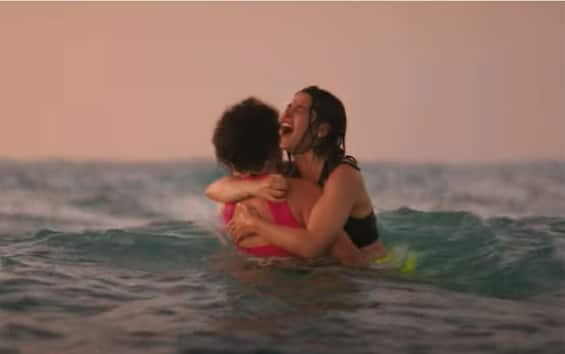 Netflix has set for November 23 the release date of The Swimmers, film based on a true story (it will also be visible on Sky Q and via the app on Now Smart Stick). In the last few hours, the teaser of the film has been released, which although it deals with a very delicate and in a certain sense not mainstream theme, is generating great anticipation around it. The film should have been released some time ago, as filming was set for 2020. However, due to the pandemic and the blockade of movie sets, everything has been postponed and also The Swimmers has been delayed in the order of a few years.

The teaser of The Swimmers

The product signed Netflix and Working Title Films was presented with the short clip that anticipates its release, in which some of the salient points that tell the extraordinary events of the Mardini sistersescape from Syrian civil war swimming in 2015 after their home was destroyed. The images retrace this fundamental moment in history, which then leads the two swimmers (hence the title of the film) to the Rio Olympics. Being a true story, the emotional impact on the public is even stronger and almost becomes a warning to show at least one of the many stories of refugees and displaced persons who try everything to save their lives.

The plot of The Swimmers

The two young refugees, traveling aboard a boat, when it fails they find no other way than to jump into the water and start to swim to Greece, after their entire life was destroyed during the Syrian civil war. They understand that this is their only chance of safety and together with other refugees they drive the sea cart safely to land. In Greece, the twins seek political asylum before attending Rio Olympics in 2016. Their story was adapted to the cinema by El Hosaini and Jack Thorne, who wrote the screenplay, while the direction was entrusted to Sally El Hosaini.