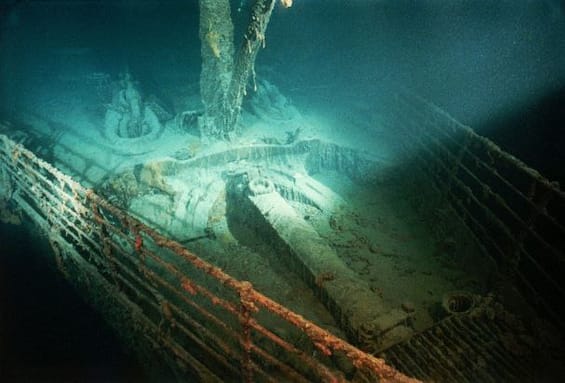 Eight days, six nights, to go and see the wreck of the Titanic up close. Cost of the trip to the depths of the sea: 250 thousand dollars. The expedition includes the accompaniment of researchers and scholars on board. Visitors will be directly involved in the collection of data and information on the deteriorating state of the British ocean liner that sank in 1912. The descent to 3800 meters below sea level takes about two hours.

A difficult and expensive dive

From 11 to 19 May 2023. Next year Stockton Rush, president of OceanGate Expeditions, launched a new expedition to the world’s most famous wreck for six people. Depart from the port of St. John’s Newfoundland, Canada. A difficult and expensive dive. During the trip it is possible to interact with the pilot, follow the divers who are outside the porthole, but also watch a movie and eat.

The Titanic has been resting on the seabed for 110 years. The British ocean liner is considered a technological jewel and the most luxurious cruise ship ever made. Set sail from England on April 10, 1912, the ship was wrecked due to impact with an iceberg on her maiden voyage. Sunk in just two hours and forty minutes, the Titanic claimed more than 1,500 human lives.