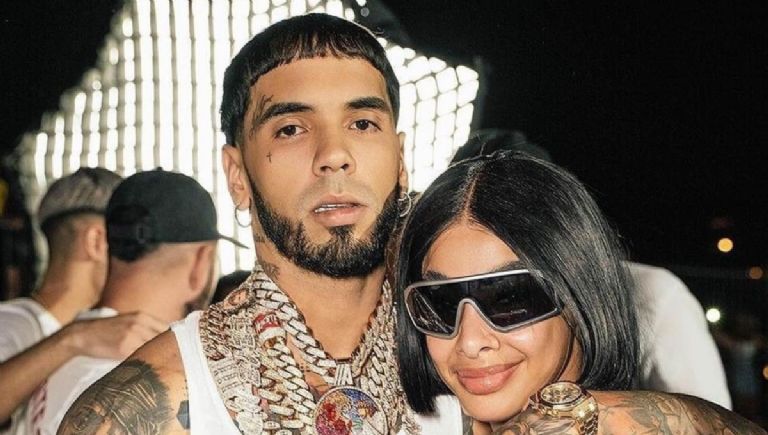 the dominican singer Yailin, the most viral, knew how to be one of the most popular women on social networks and on Instagram alone she managed to have more than six million followers from all latitudes who did not miss her step. But a few days ago, the wife of Anuel AA suddenly disappeared from the network.

fans of Yailin, the most viral, They speculate with different theories. One of them is that the wife of Anuel AA She got tired of being constantly compared to Karol G, ex-girlfriend of the “China” interpreter. Another possibility is that the Dominican is in the midst of a marital crisis and that is why she decided to seclude herself alone.

The last post you made Yailin, the most viral, on the network was a disclaimer in which she indicated that she was not pregnant and strongly criticized the media that gave it as fact. She accompanied her harsh words with a picture of her flat stomach that she took in the toilet of her house.

To this is added that Anuel AA He has just been denounced by his ex-partner Astrid Cuevas, who is the mother of his only recognized son Pablo, for being an irresponsible father. The woman went to the court in Puerto Rico where she lives with the child and asked for full custody of the child.

Astrid Cuevas states that Anuel AA he never sees his son and that the telephone conversations they have are also scarce. In the event that this complaint advances, the singer may not see his son again, with whom he last met in person in February of this year.