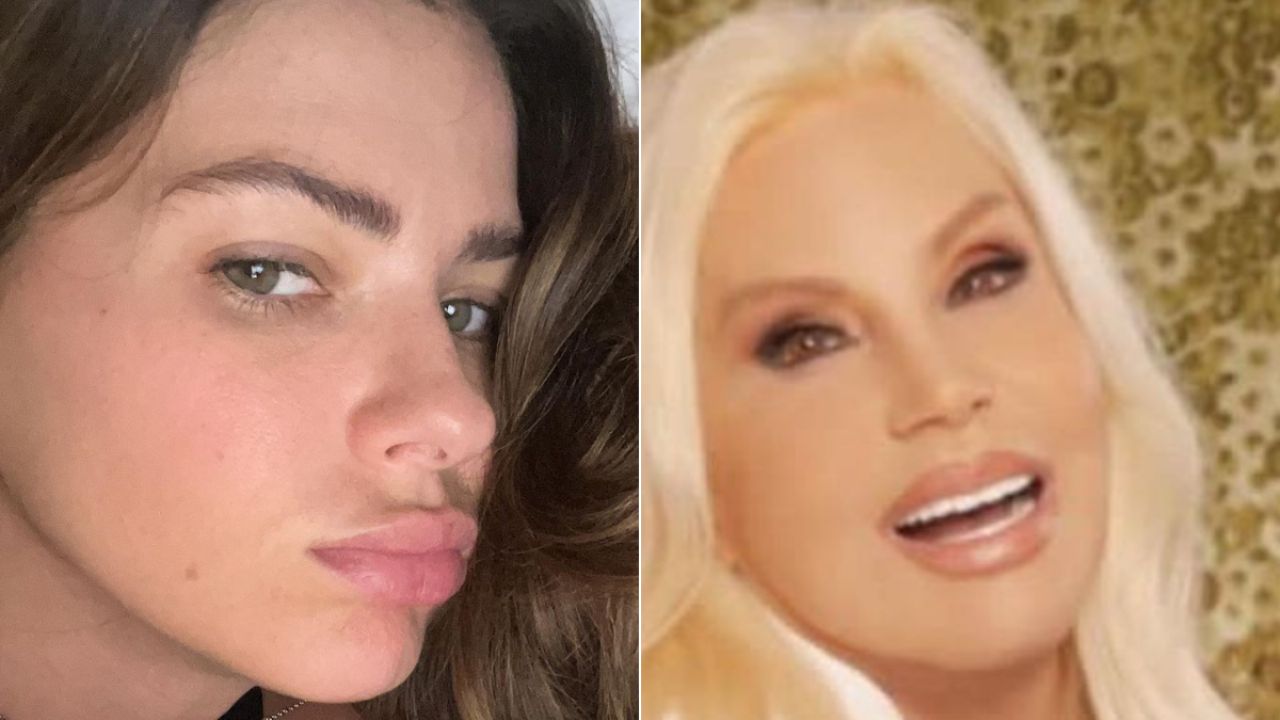 Susana Gimenez would have entered into a dispute with China Suarez for the new biopic in which it will appear. Is that with the fury of streaming platforms, it has become very common for celebrities and celebrities to have their own series. Although many times the story is told once they die, on other occasions the tribute is made in life, as in the case of Guillermo Coppola.

Star+, the Disney platform, will produce the series “Guillermo Coppola, the representative” that will deal with the life of the Argentine businessman who became known mainly for being Diego Maradona’s representative for 18 years. The biopic will have eight chapters and will be directed by Argentine filmmaker Ariel Winograd. Coppola is very comfortable with the actor who will represent him: “I love that (Juan) Minujín plays me.” For the rest of the celebrities that will appear, the former manager has called each of them to ask for permission. “I am calling all those who are going to participate, to Suzanne (Giménez) I grab her and tell her… Look, you’re going to participate… She tells me: ‘Look at who plays me and how they dress her,'” he commented.

But the one who gave more details about it was the Intruders panelist, Marcela Tauro: “She had an important request: that it not be the ChinaRealizing his mistake, he added, “I don’t know if I could tell. I think I missed the point. I said it as if I were at home. Celeste Cid had liked her when she represented her in the Carlos Monzón series.”

Although they did not clarify if it was at the request of the diva or not, the China will not appear in the series. The actress who will play her, both in her blonde and redhead looks, is called María Campos. “It gives a lot of the profile of Suzanne. And she has a life story similar to that of Susana… she has a daughter, who had her very young, “Tauro clarified.

The truth behind this rivalry is that the China She already played Susana in the Sandro series. In an interview with the newspaper Perfil, the famous host confessed: “I didn’t like it and I told him. I talked to him about it. the China. I ran into her at the Jean Paul Gaultier event and I said, ‘Look, I didn’t like it.’ She said things out of date: ‘My love, my love? and I had not even started with television “. Although she did not clarify it, it is known that during Wandagate, the diva of the phones leaned towards Wanda Nara and even did a live interview with her.