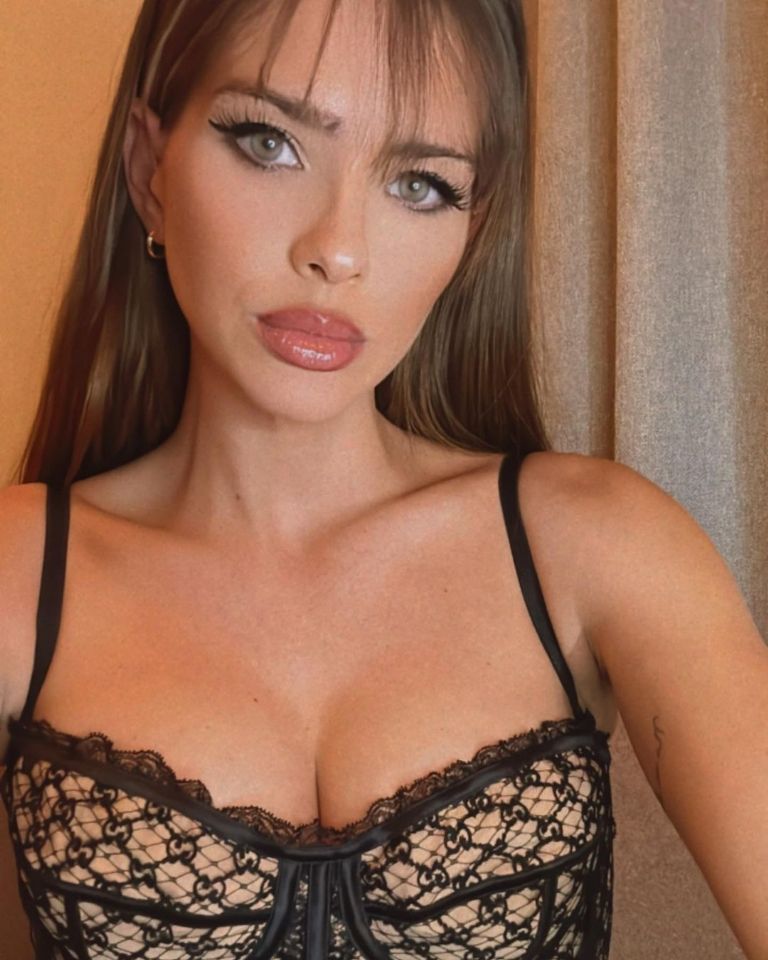 Eugenia Suárez is better known as The China and is an Argentine actress and singer who became known for having participated in some youth soap operas in her country and also for having had a love relationship with the actors Nicolás Cabré with whom she had her first daughter and with Benjamin Vicuna. With her ex-partner, she starred in a series for a platform and she was nominated for an award to which she thanked on social networks and had a great gesture with the father of her two children, to which he responded with a particular shape.

The China Suarez He began his career with small roles in soap operas in Argentina and then had the opportunity to star in ‘Casi Ángeles’, which allowed him to transcend borders. From there, the Argentine actress began to have greater popularity on the small screen of her country and more when she met who at that time she was her cast partner, Nicolás Cabré, with whom she had her daughter. Rufina. Currently, she is the partner of the singer Rusherking.

However, the personal and private life of the China Suarez She has been involved in controversies because her separation from Benjamín Vicuña, father of her two children and whom she had met on the set of “The Red Thread” took on significance and led to a fight with Pampita. A few months ago, the actress was involved with the Argentine soccer player Mauro Icardi and this caused Wanda Nara to announce her separation.

When we came out of the pandemic, the China Suarez and her ex-partner, Benjamín Vicuña starred in the series “Alternative Therapy” which is available on Star Plus and tells the story of two people who are lovers and maintain a relationship parallel to their marriages. It was nominated for Best Series at the Cóndor de Plata awards.

After receiving the nomination, the China Suarez He shared a story where he is happy for the nomination and mentions not only the platform but also Vicuña and a photo with him can be seen. Meanwhile, the actor also appreciated the nomination, but he is seen in the picture with actress Julieta Cardinali, implying that the relationship he has with the mother of his two children is not entirely good and he is still angry. for what happened.