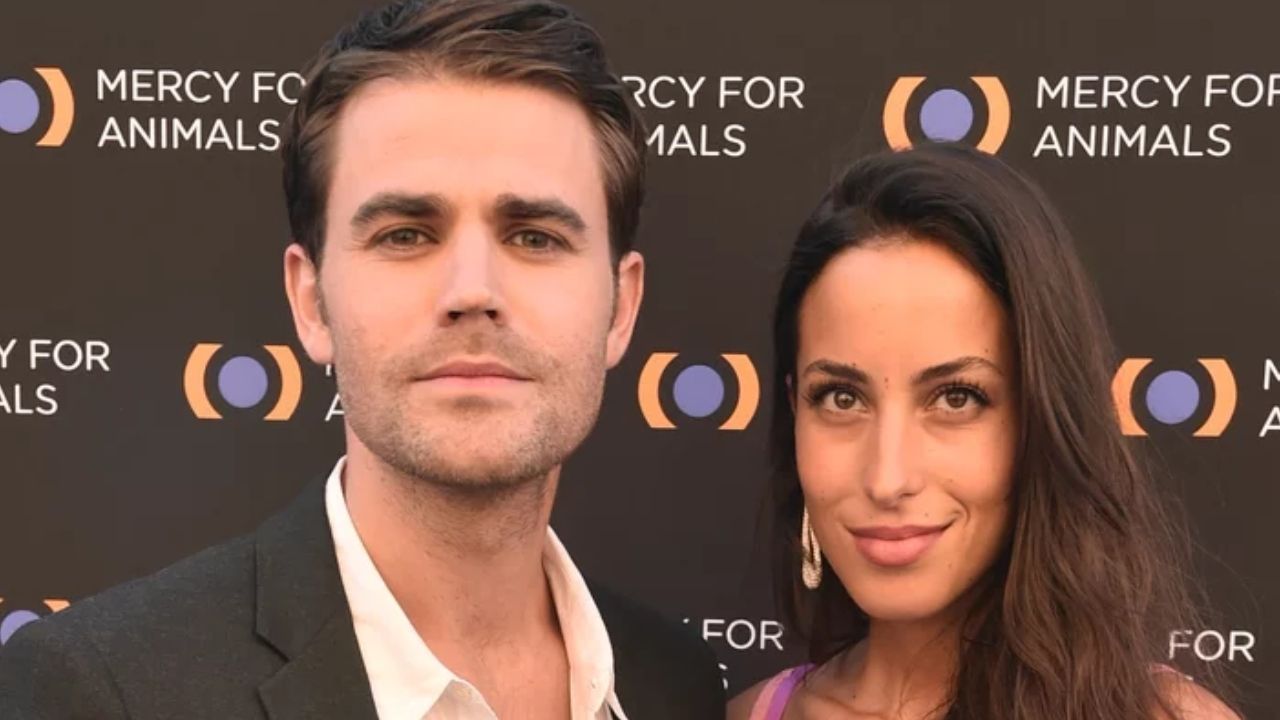 The TV heartthrob (whom you may also recognize from “Star Trek: Strange New Worlds” or “Tell Me a Story”) broke a few hearts in February 2019 when it was confirmed that he had married Ines de Ramon in a surprise ceremony, and the world only found out after the couple was spotted and wearing wedding rings, according to E! News.

That came less than a year after People reported that the couple was first spotted together, holding hands in the Big Apple.

However, these two have kept things private ever since, and it was actually none other than Wesley’s former “TVD” co-star Nina Dobrev who confirmed that they had married.

Even though the couple didn’t formally announce anything publicly at the time, Dobrev referred to De Ramon as Wesley’s wife on the “Directionally Challenged” podcast in June 2019 while gushing about how well he got along with both of them. . Well, that’s definitely one way to announce her marital status to the world!

But if Dobrev wants to talk about her former co-star and her love life again, she’ll have to remember one big change…

Inside the separation of Paul Wesley and Inés de Ramon

It’s splitsville for Paul Wesley and Inés de Ramon. The once-happy couple made a rare public statement about their relationship with People, confirming on September 19 that they had broken up three years after walking down the aisle. “The decision to separate is mutual and it happened five months ago.

They request privacy at this time,” a rep for the two shared, noting that they had been living apart for a while before news of the breakup was confirmed.

Sadly, this marks the end of a second marriage for Wesley, as the actor was previously married to actor Torrey DeVitto, whom he met while filming “Killer Movie.”

They got married in 2011 after starting dating four years earlier, but sadly split two years later, and People got the exclusive statement on that too.

A rep told the outlet that the two “The Vampire Diaries” stars’ time, “[Wesley y DeVitto] They have decided to part amicably. They will remain good friends.”

For what it’s worth, Wesley thankfully seems to be doing just fine after his latest breakup and keeping himself pretty busy if his Instagram is anything to go by.

The actor shared a snap of himself meeting “TVD” co-star Ian Somerhalder in Kentucky to promote his line of bourbon on September 17, while just days before he shared photos of himself having fun at the US Open. In New York.