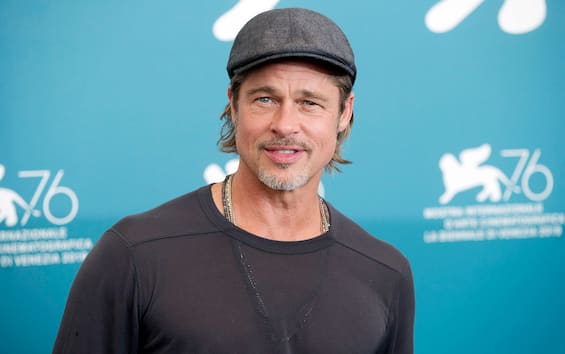 All good things come in threes, goes the common saying and we add luckily. Thus an amateur choir from the city of Bolzano managed to place one of its pieces in a film produced by Brad Pitt. In fact, thinking it was a joke, the a capella choir has twice trashed an email with the request to be able to use a recording for a film. Only the third attempt by the Americans to get in touch with the Bolzano singers was successful.

The film “The Last Black Man in San Francisco”, which has enjoyed some success in the USA, where it won two awards at the prestigious Sundance Festival, has recently also been available on Netflix in Italy. The film starring Jonathan Majors and directed by Joe Talbot tells the story of Jimmie who decides to live a dream by moving with a friend to his grandfather’s huge house. Choriosum some time ago he had recorded and put on Youtube, the a capella version, i.e. only with voices and without instruments, of “Blue” by singer Joni Mitchell, in the arrangement by Malene Rigtrup. “

“We thought it was a joke”

“One day we received an email from a certain Terry D’ambrosio, who had found the song on Youtube and asked for permission to use the recording for a film”, recounts the amused choir director Hannes Knollseisen. Thinking it was a joke, or spam, the chorus twice ignored the request. Only thanks to the insistence of Brad Pitt’s staff, Choriosum has given the ok. “They said it was an independent film and we were convinced it was a low-budget production,” recalls Knollseisen. The people from Bolzano were convinced that they were doing a favor for new film buffs.

The surprise was therefore great when, two years later, the people of Bolzano discovered that the owner of the production company “Plan B Entertainment” is nothing less than a world star like Brad Pitt and that the film is indeed independent, but super professional and award winning.