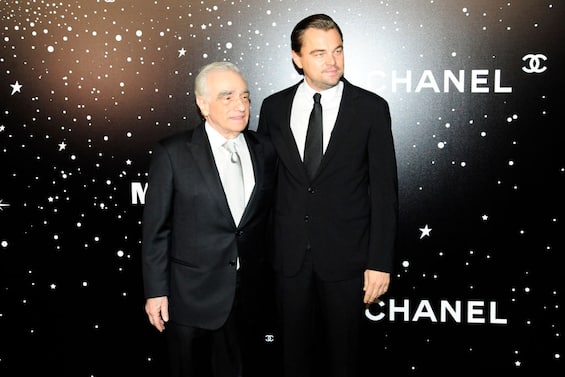 Still together. Martin Scorsese and Leonardo DiCaprio are ready to collaborate once again on the set of a film in Hollywood for a new project that will follow the highly anticipated Killers of the Flower Moonwhose release was recently postponed to 2023. The project in question is titled The Wager, is an Apple Original Films production and will be the adaptation of another book by David Grann (also author of Killers of the Flower Moon), entitled The Wager: A Tale of Shipwreck, Mutiny, and Murder.

The book, set for release on April 18, 2023, tells the true story of a British navy ship called the Wager from 1742 that crashed and ran aground on the coast of Brazil, abandoning 30 survivors for months before they succeeded. to return to shore and to safety. But the story takes a turn when a few months later, a different group of just three survivors arrive in Chile and tell a different story, saying that the men had not survived heroes but mutinied, and that the crew fell into anarchy while they were stuck on the island.

ALREADY FIVE FILMS TOGETHER, THE SIXTH AND THE SEVENTH COMING SOON

Killers of the Flower Moon is the film that marks the return to a very fruitful collaboration between DiCaprio and Scorsese. The two hadn’t worked together since 2013, when it came out The Wolf of Wall Street. Their first film together was Gangs of New Yorkin 2002, then they arrived The Aviator, The Departed – Good and Evil, Shutter Island and the already mentioned The Wolf of Wall Street. Killers of the Flower Moonwhich will be released in 2023, and just announced The Wager will therefore represent the sixth and seventh collaboration between the director and the actor.