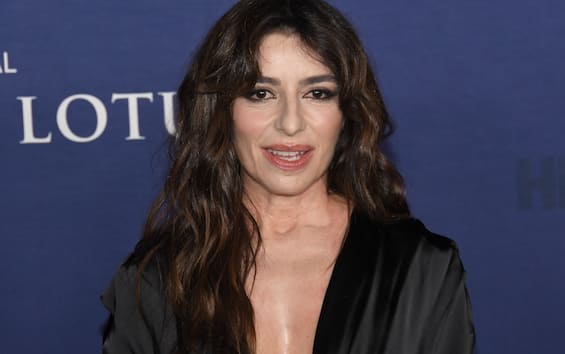 “Being here, with my first show in the United States, is a dream come true”: Sabrina Impacciatore, Italian actress engaged in The White Lotus 2 – HBO show broadcast on Sky – in the role of Valentina, she was a guest on Jimmy Kimmel Live, where she talked about her career and talked about the popular TV series. “I started ‘acting’ as a comedian and worked many years on various shows,” she said. “I started making movies in 2000, and it changed my life because it was my dream since I was a child.”

“We watched the last episode all together”

“When I was 8, I wrote in my diary: ‘One day I will be an actress and my life will be a movie,” Impacciatore told Jimmy Kimmel. “At times it was a horror movie, but that’s okay because I didn’t have specify the genre”, she added joking with the famous American host. Speaking of The White Lotus 2, the Italian actress said she “saw the show every week with some friends, because I didn’t feel like watching it alone. For the last episode we sort of had a party and we all watched it together, and then we went to another party.”

The incident of the “racist” cake by mistake

The Italian actress then returned to the episode of the “racist” cake by mistake: “A few months ago, it was my birthday, I organized a lunch in Taormina and I invited all the cast and I wanted to do something special” for Mike White , the director of the series, Sabrina Impacciatore told again “I asked the pastry chef to prepare this wonderful cake, with an American and an Italian flag”: being a fan of David Lynch’s film Wild at heart, he had the game written on the cake of words ‘White at heart’. “I wanted to take a picture of all together, I was so proud of that cake!”, explained the actress. However, “there was a moment when everyone ‘froze’, and no one wanted to take the picture. Then they explained to her that that sentence is considered racist, without her being aware of it.