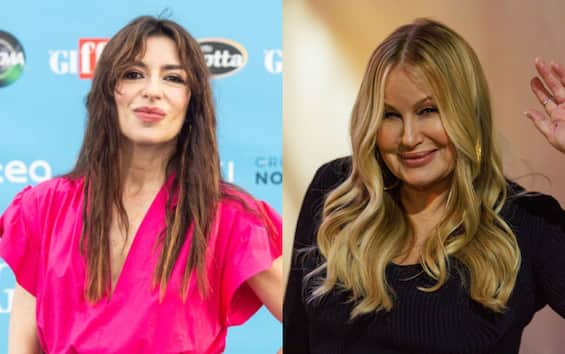 From 30 August to 13 September it aired on Sky Atlantic The White Lotus, a six-part TV series focusing on the stories of rich and dissatisfied people who find themselves in a luxury resort in Hawaii. The work has been praised by critics so much that it has been defined by many as “Best TV series of the year”. Praise that could not go unnoticed and that resulted automatically with the drafting of a second season.

When The White Lotus 2 comes out

The second season of The White Lotus is scheduled for October, although no specific date has been indicated. The certainty is that The White Lotus 2 will debut after the Primetime Emmy Awards on Monday 12 September, an event that last year saw the TV series nominated for 20 awards. The second season will no longer be set in Hawaii, but in Sicily and, to be precise, a Taormina. The only confirmed star we will see again will be Jennifer Coolidgeknown for playing Stifler’s mom in the comedy-demented saga American Pie. She will reprise the role of Tanya McQuoid, a woman with a worldly life who finds herself in the resort in search of spirituality. In addition to Jennifer Coolidge, the entries of Adam DiMarco, Tom Hollander, Michael Imperioli, Theo James, Meghann Fahy, Will Sharpe, Aubrey Plaza, Leo Woodall and Haley Lu Richardson are expected. Directing was confirmed Mike White and the episodes will still run between 55 and 65 minutes.

A little bit of Italy in The White Lotus 2

In the second season of The White Lotus there will also be room for three Italian actresses. We are talking about Sabrina Impacciatore who will be Valentina, director of the White Lotus in Taormina, followed by Beatrice Grannò and Simona Tabasco respectively in the role of Mia and Lucia. Sabrina Impacciatore, also above all for an age, is undoubtedly better known and more successful than her young colleagues. The Roman actress is a veteran of 7 women and a mystery in 2021 released in theaters and in the past has participated in The last Kiss and the sequel kiss Me again both directed by Gabriele Muccino. Beatrice Grannò And Simona Tabasco, instead, we saw them on the small screen in DOC – In your hands, but they also boast experiences in the cinema. Grannò participated in 2019 in Return from Cristina Comencini while in 2020 he starred in it The indifferent. Finally, the last film in the cinema of Simona Tabasco is Laces from Daniele Luchetti.